Want to learn to write thrillers in one of the most beautiful cities in the world?  Ah, Florence…  http://www.eurothriller.com 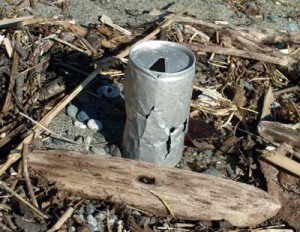 Oh, great, we have 50 million new artifacts to record in the state of Wyoming.  Well, at least half will be found in old archaeological field camps, so that will make it easier. We know where those are.

Agatha Christie is so fascinating… 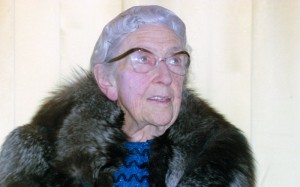 She filled our young lives with such pleasurable murders! 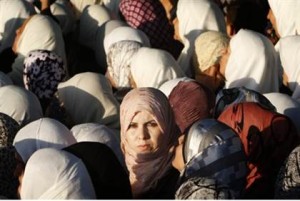 It’s all about culture…   In Palestinian society men “own” their wives.  Girls are brought up believing they are the property of men and must obey their orders.  If they don’t, well, honor killings in Gaza since the Hamas takeover have risen exponentially.

By the way, as the article notes, there are no Islamic texts that condone violence against women.  This is culture, folks.  A culture of violence.

The destruction of cultural treasures during war is, tragically, the legacy of humanity. 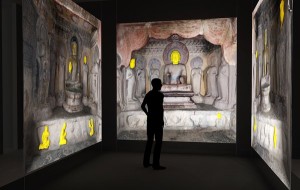 Destroying what your enemy holds dear is the legacy of humanity.  Think of the destruction of Solomon’s Temple, the ancient manuscripts in the libraries of Timbuktu, the destruction of Iroquoian wampum belts, Taliban’s blowing up of the magnificent Bamiyan Buddhas in 2001.  And, of course, ISIS’ destruction of archaeological sites in Iraq and Syria.   The reasons for destroying your enemy’s cherished cultural sites and artifacts are varied, but for the most part such acts center around tearing out the heart of the people. 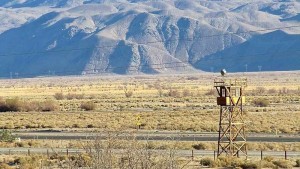 In this photo, you are looking at the guard tower at Manzanar, the Japanese Relocation Camp in California.

When President Franklin D. Roosevelt ordered Japanese Americans to be incarcerated in camps in their own country, they lost everything:  Their homes, their possessions, their identity as Americans.  They became exiles in their own country.  Kathy had a professor whose family had been incarcerated at Manazar in California.  His tales of what it was like as a boy growing up in that camp were heartbreaking.    It’s difficult for us to understand how anyone can sell artifacts stolen from any archaeological or historical site…but selling artifacts from sites like this is especially troubling.

If you had the chance to buy Hitler’s hat, would you?  Would you buy an artifact stolen from Auschwitz?    Why or why not? 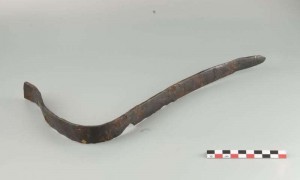 Doesn’t look like much does it?  Ah, that’s what makes it interesting! 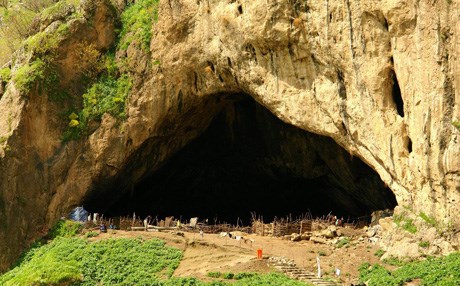 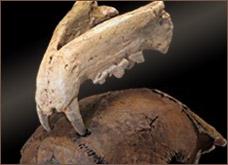 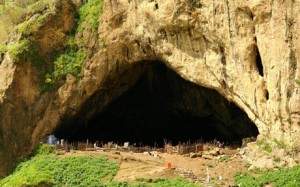 Around 45,000 years ago, in Iraqi Kurdistan, Neandertals lived in a cave that archaeologists call Shanidar Cave.  One of the interesting things about the Neandertal skeletal remains is the violence demonstrated by crushed skulls and stab wounds.  Keep in mind, it was a cold and forbidding, and hostile, world 45,000 years ago. Neandertals faced not only the encroachment of modern humans but some big–and we mean big–predators.  Saber-toothed cats and dire wolves that make “Ghost” in Game of Thrones look puny in comparison.      http://rudaw.net/english/kurdistan/150420152 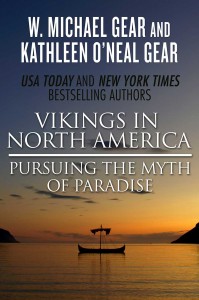 We wanted to say thank you to everyone who helped make VIKINGS IN NORTH AMERICA a #1 Amazon bestseller yesterday.  We appreciate all of you, and hope you enjoyed this look behind the scenes into the non-fiction resources we used to write PEOPLE OF THE SONGTRAIL.

Viking explorers were not aimlessly sailing out across the arctic ocean.  They had fabulous stories of a distant paradise in the West…  http://www.barnesandnoble.com/w/vikings-in-north-america-kathleen-oneal-gear/1121191518?ean=9781466892477