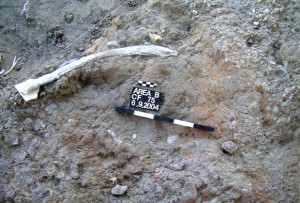 The now extinct animals that were hunted at the Ravidim site in Israel came from a culture archaeologists call Acheulian, and are famous for their hand axes–a prehistoric Swiss Army knife that could perform many tasks.  Would have loved to have seen a Straight-tusk elephant, but species change over time.  To adapt to environmental stresses like climate change, species hybridize, pulling the genes they need to survive from other species. This may be happening today with bison and cattle.  As the climate warms, bison seem to be selecting for certain cattle genes.  There is some evidence to suggest this natural selection favors smaller bison, which probably would be adaptive in a warmer world.  Smaller bison would consume less resources and have a greater chance of survival when the grasses they need to survive get scarce.  Such a diminution of bison size occurred at the end of Pleistocene Ice Age, as well.  Of course, we won’t know if the cattle genes in bison helped them 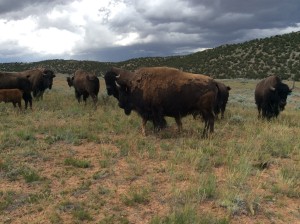 adapt to a changing climate for around 10,000 years.

Egyptian artifacts in Israel 3,500 years ago. 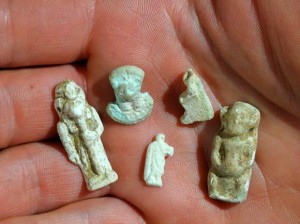 Yes, it’s spring. We have to chain up the trucks to get out. 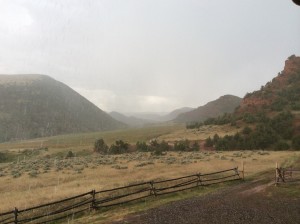 We love April rain and snow, but it’s turned our road into one long mud wallow.  We have to chain up all fours on the trucks to get in and out these days.  And, truly, we hope it continues.  More rain, please, Katchinas! 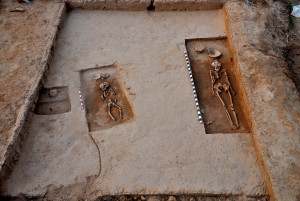 Harappan, or Indus civilization, arose in Pakistan and northwestern India around 2,500 B.C.  This is a time when the great cities of Mohenjo-daro and Harrappa were urban centers.  They were artists, builders, and writers.  Archaeologists first discovered this civilization in the early 20th century when square stamp seals were found on the banks of the Ravi River in Pakistan.  The writing on the seals was unknown at the time, so in 1920   Sir John Marshall and Rai Bahadur Daya Ram Sahni began excavations.

Just a reminder that there’s still time to get the e-book of PEOPLE OF THE WOLF for $2.99!  But hurry!  http://www.barnesandnoble.com/c/kathleen-gear/150126 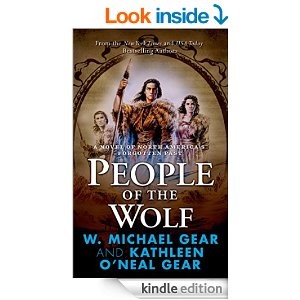 Warming permafrost in Greenland and archaeology 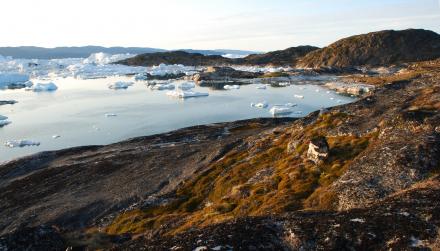 Temperature rises are one of the greatest threats to archaeological sites that have been frozen in permafrost for millennia.  As the permafrost melts, dormant bacteria become active and start slowly eating away organic deposits.  In this case, the remains come from three cultures in Greenland, The Saqqaq, Dorset and Thule peoples.  The Dorset play an important role in PEOPLE OF THE SONGTRAIL.  They are Asson’s people. 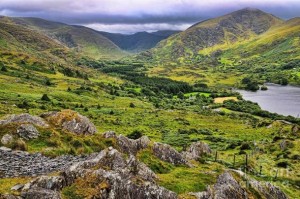 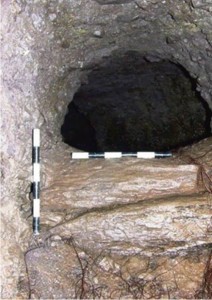 This Iron Age tunnel was dug through solid rock 1,000 years ago in Ireland.  Called a souterrain, these kinds of structures were ordinarily associated with settlements and served as places of refuge during crises.  http://www.ancient-origins.net/news-history-archaeology/1000-year-old-underground-passage-discovered-caha-mountains-ireland-002896

Only five days left to the release of…

Only five days left to the release of our non-fiction piece on VIKINGS IN NORTH AMERICA.  Hope you enjoy this look at the ancient stories that inspired the Vikings to travel far and wide in search of a mythical paradise called the Land of the White Men. 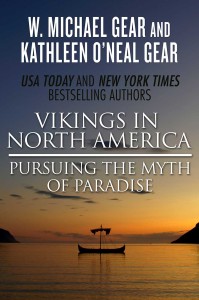 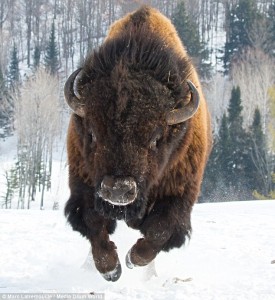 Honestly, there are times when we read articles like this and just shake our heads.  The photographer obviously got too close, which threatened this bull and the members of the herd he cares about, and he instinctively responded by charging the predator–which is how they see humans.  Know what would have happened to this bull if he’d injured the stupid photographer?  Right.  The bull would be dead now for protecting the people he loves.  http://www.dailymail.co.uk/news/article-3030109/Charge-heart-stopping-moment-angry-bison-decided-assert-dominance-hurtle-photographer.html

As a small child she was smuggled out of Nazi Germany… 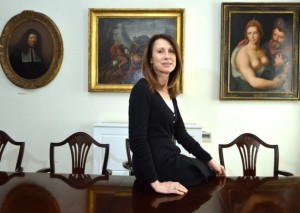 What rights do individuals have to artifacts stolen from their families by the Nazis seventy years ago? We think those looted artworks belong to the descendants of the victims.