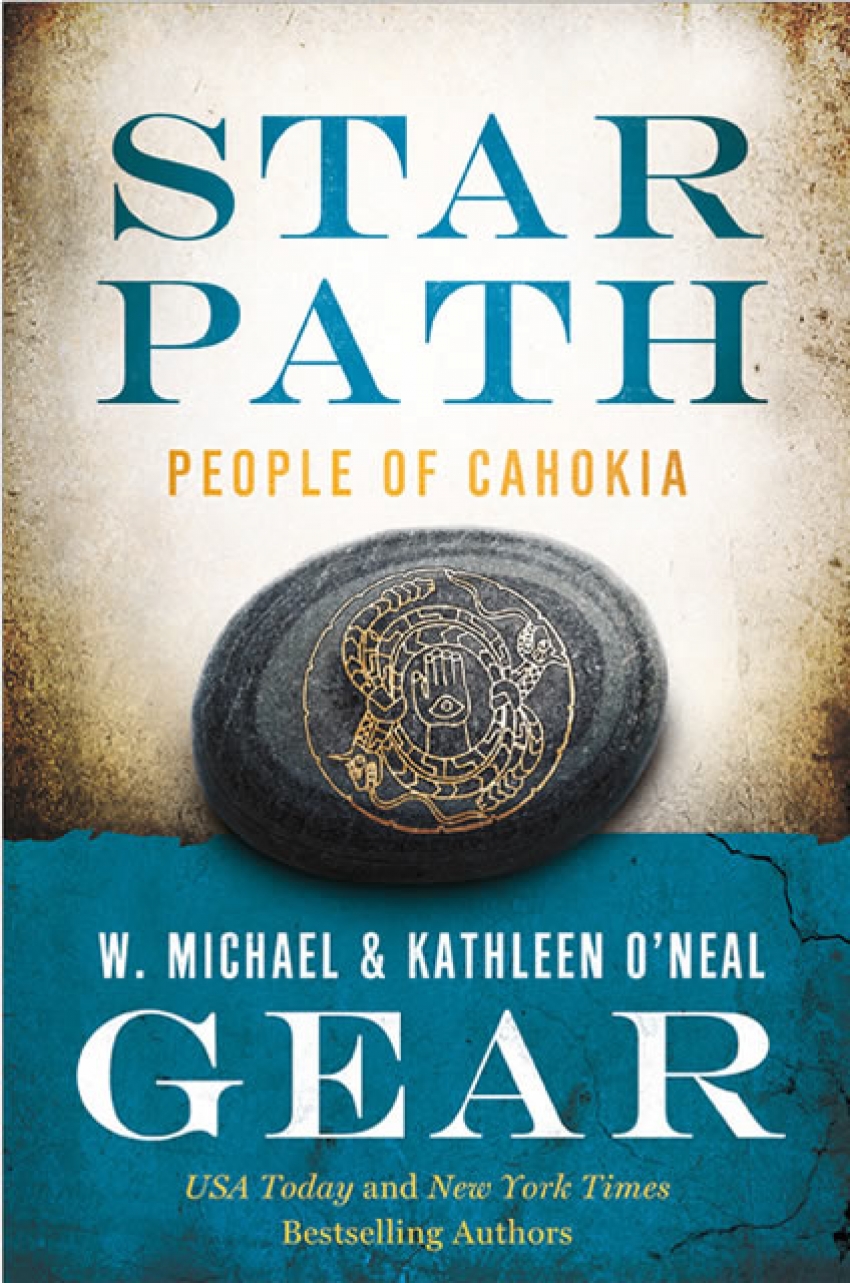 Can you say no to a living god?

The answer for Blue Heron, former matron of the Four Winds Clan, is not really.

She and the master thief Seven Skull Shield are sent to far off Cofitachequi, for an old threat has arisen on the other side of the great eastern mountains. Journeying down the Mississippi to the Tennessee, and then upstream to the Appalachians, Blue Heron’s party must not only face the treacherous river, festering resentment in the newly formed colonies, and hostile barbarian tribes, but a more sinister threat travels among them.

A man with his own agenda, and he will do anything to destroy Blue Heron.

Star Path, the fourth book in the Gears’ Morning Star series, takes the reader out of the great city of Cahokia and into a land of rivers, forests, tribes and exiled colonies, and shows us the founding of Mississippian civilization―a culture that would thrive and flourish until the arrival of Hernando de Soto in 1539