People of the Longhouse 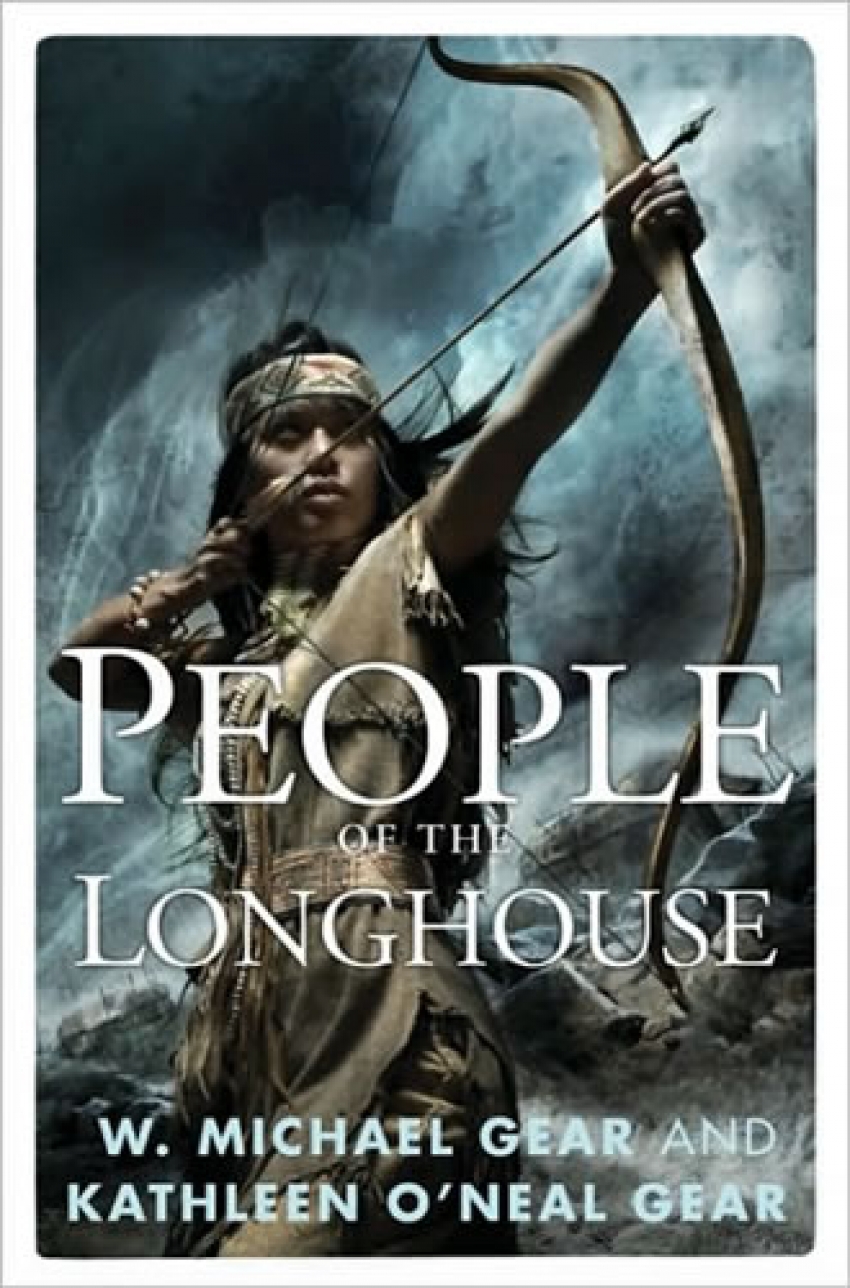 This is Book 1 of the NEW Iroquois series. Set in war-torn fifteenth century New York and New England, PEOPLE OF THE LONGHOUSE chronicles the lives of two of the greatest heroes in American prehistory. The story begins when they are children:

Born in a time of violent upheaval, young Odion and his little sister, Tutelo, live in fear that one day Yellowtail Village will be attacked. When that day comes and Odion and Tutelo are marched away as slaves, Odion's only hope is that his parents are tracking them, coming to rescue them.

They are. But War Chief Koracoo and Deputy Gonda think they are tracking an ordinary war party herding captive women and children to an enemy village. Instead, they are following close on the heels of legendary evil, an old witch-woman named Gannajero, who captures children for her own purposes...