People of the Mist 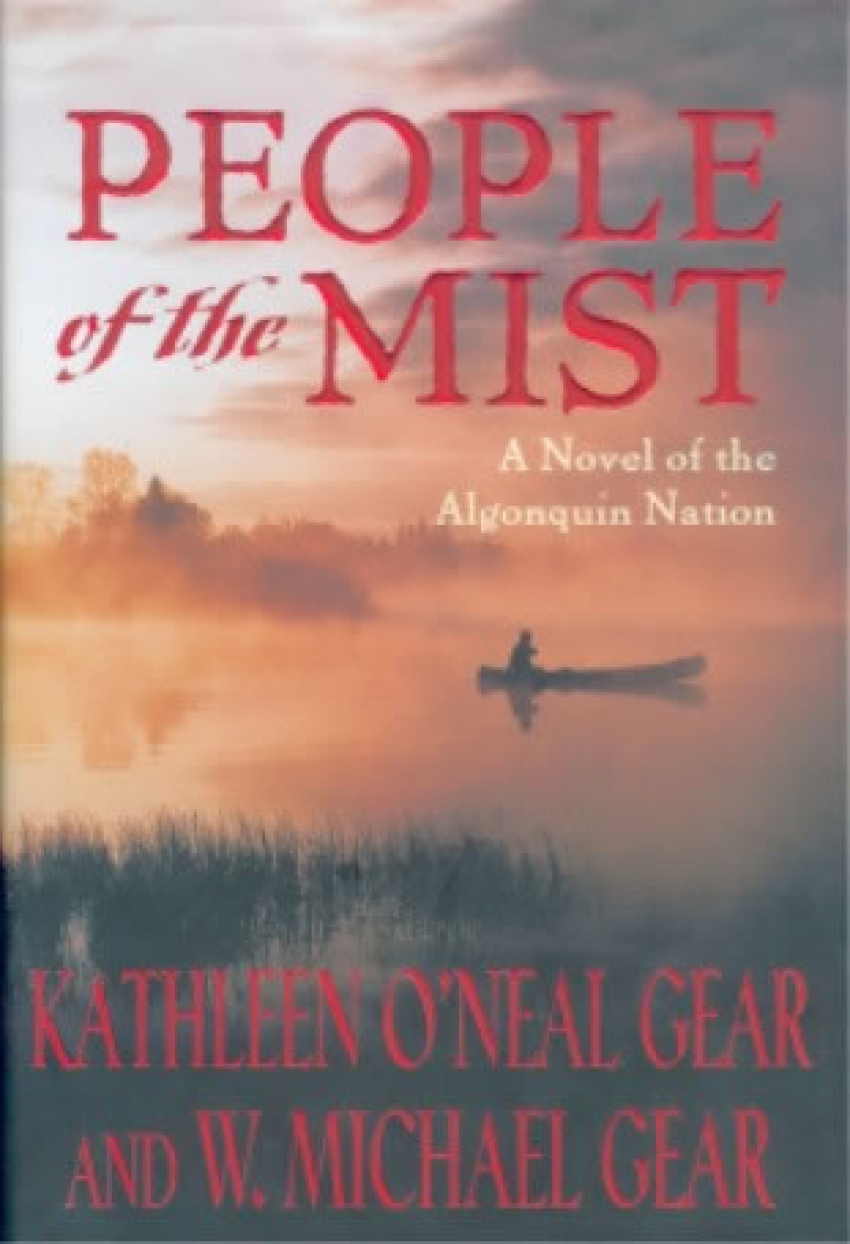 People of the Mist takes us to the Chesapeake Bay of six hundred years ago, when the unprovoked and brutal murder of a young woman on the eve of her wedding threatens to turn the entire Algonquin Nation against itself in a war that could destroy it as a people.

No ordinary woman, Red Knot was the heir to the Greenstone Clan and the future leader of the independent villages. Her marriage to Copper Thunder of the upper Potomac villages would have created a lasting bond between two of the more powerful clans, providing peace and stability in the region for many tears to come.

High Fox, the young man who had an obsessive love for Red Knot, is the prime suspect in the murder. The woman who loves him cannot believe him guilty, offering herself, body and soul, to the most powerful sorcerer in the land. He is called The Panther. He lives on an island in the middle of the bay.

Though he is feared by many as a sorcerer, The Panther is the only one with enough prestige and power to demand that his voice be heard. But as he digs deeper into the ever-thickening web of lies surrounding Red Knot's death and uncovers darker, more deeply rooted secrets, The Panther begins to fear that there may be no salvation for his people - or himself.