People of the Silence 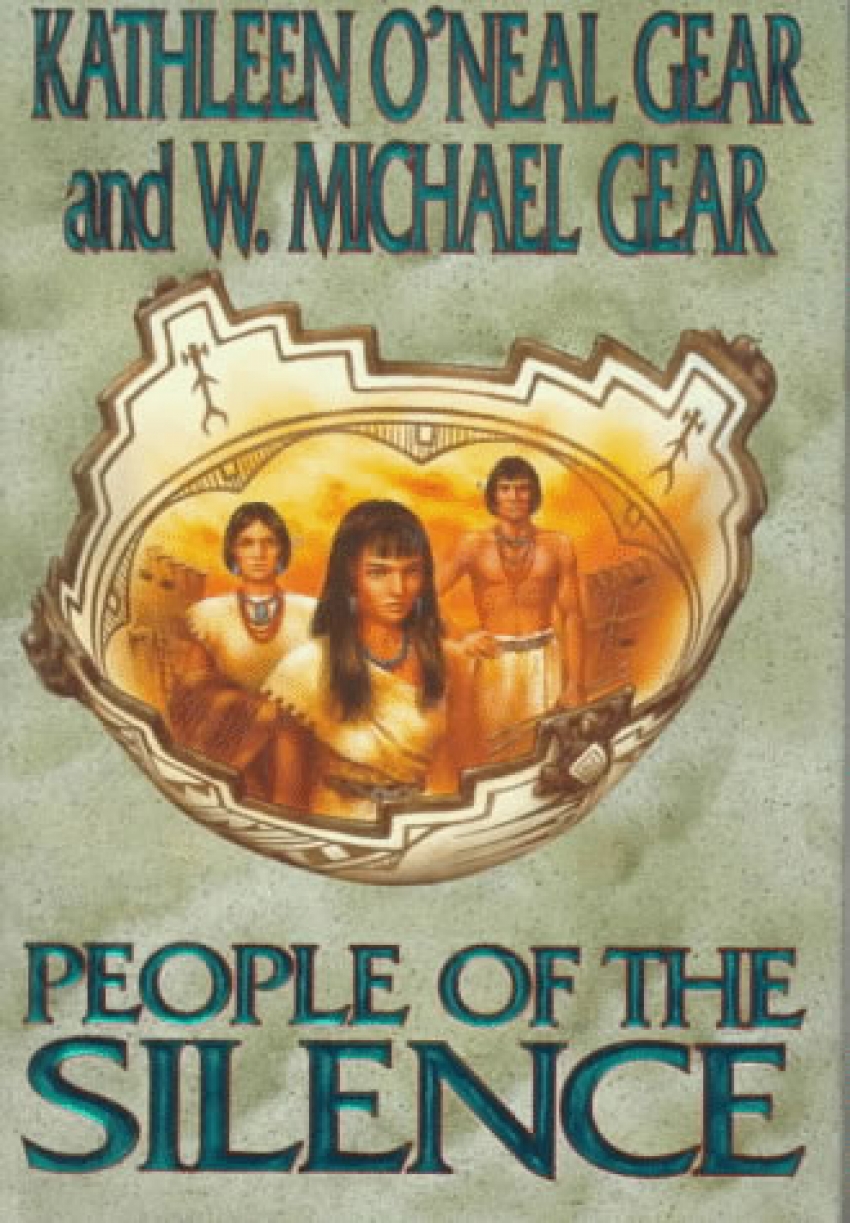 By A.D. 1150 the Anasazi had created an empire in the Southwest that would never again be equalled in North America. Master astronomers, traders, and architects, they built extraordinary roads linking thousands of square miles. Their Great Houses stood five stories tall and contained hundreds of rooms. Yet at the height of their civilization, cataclysm struck; the Anasazi began to destroy themselves from the inside out.…

On his deathbed the Great Sun Chief discovers that, fifteen summers before, his wife bore a child to another man, and to protect it from his wrath, she hid the infant girl in a village far to the north. The Great Sun does not know who the young woman is, or what she looks like, but he wants her dead.

When her village is attacked, Cornsilk flees for her life and runs into Poor Singer, a curious youth seeking to touch the soul of the Katchinas. Together, Poor Singer and Cornsilk undertake the perilous task of staying alive long enough to discover her true identity. It won't be easy. A desperate killer is stalking them - and he is willing to destroy the entire Anasazi world to get to her.