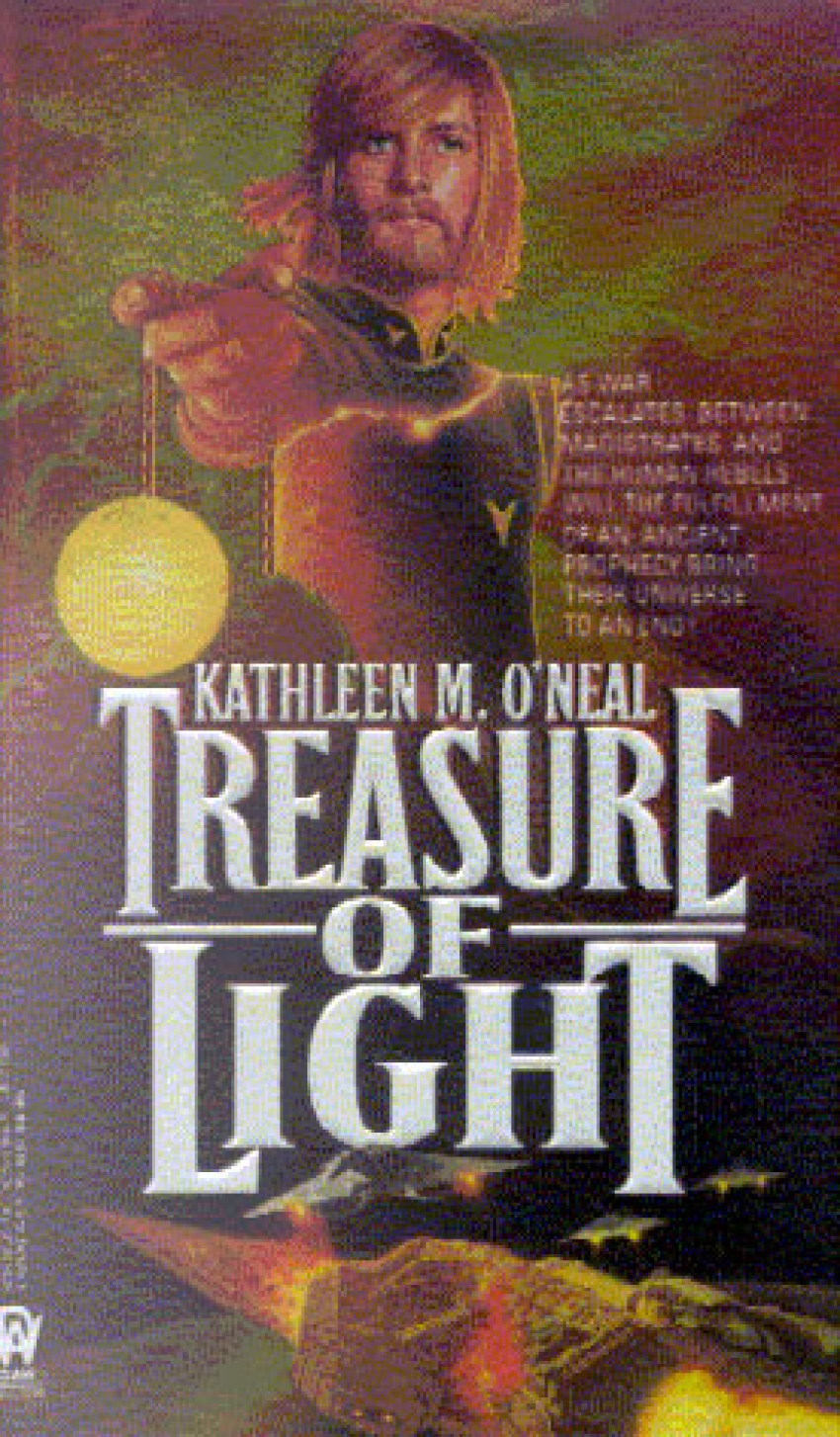 INTERSTELLAR ARMAGEDDON is threatening to engulf both the forces of the alien Magistrates and the human rebels known as the Gamant people. For though Jeremiel Baruch, rebel military leader, has managed to achieve the impossible by seizing control of the Magisterial battle cruiser Hoyer, he can only save a fraction of the people on Horeb from the enemy-induced fire storms sweeping the planet.

And once the rescue attempt is completed, there is nowhere for Jeremiel to take his people but the world of Tikkun, where the Gamants are fighting a last-ditch underground action against the alien enemy, even as they pray for salvation through the holiest treasure of their people, the mysterious Mea Shearim - their only surviving gateway to their god.

But Tikkun has become a Magisterial death trap. And Hoyer is unsuspectingly heading for a cataclysmic encounter, one that will inexorably draw all forces along an ever-tightening spiral of danger - as an ancient Gamant prophecy of Armageddon begins to come all too frighteningly true....