Children of the Dawnland 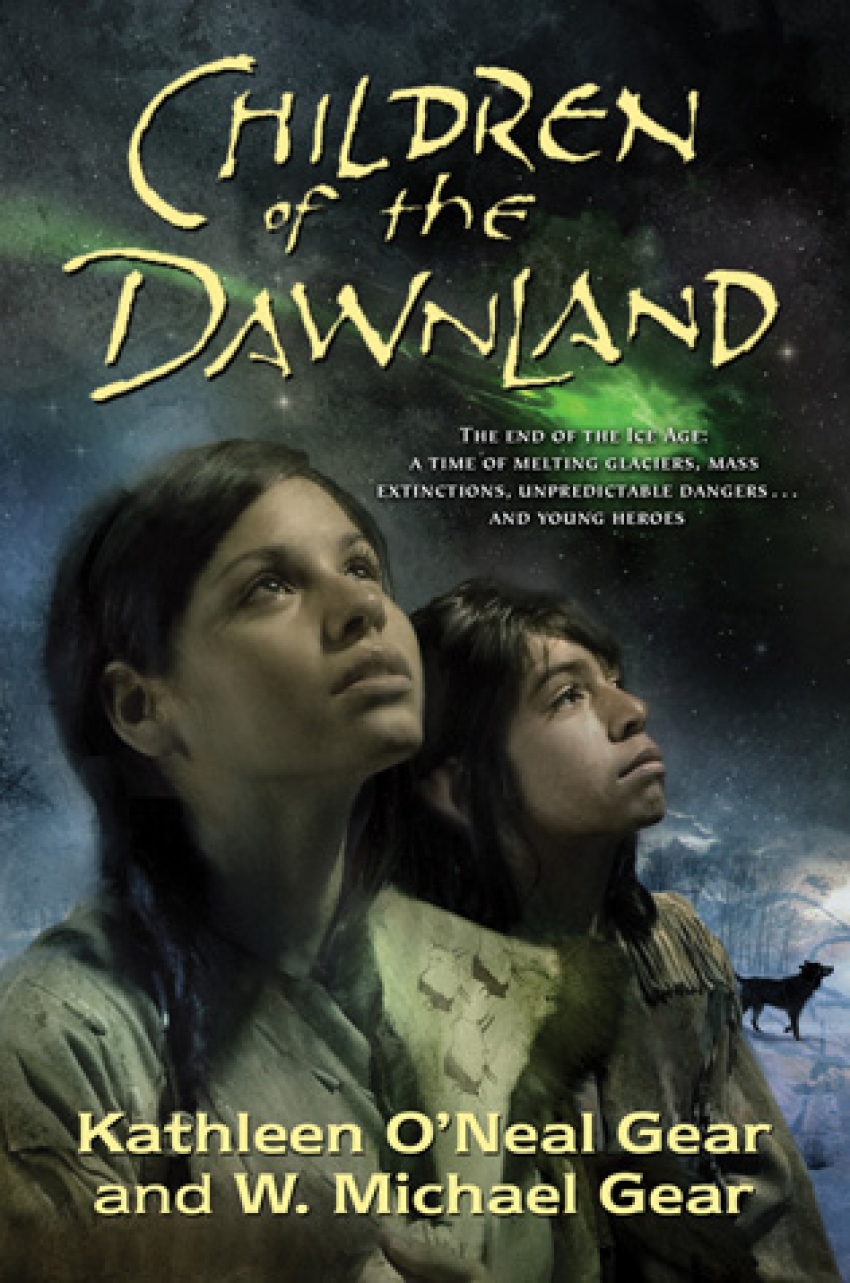 The end of the Ice Age: A time of melting glaciers, mass extinctions, unpredictable dangers …and young heroes

Though only twelve summers old, Twig is a talented Dreamer. Sometimes she has spirit dreams—dreams that come true. But her mother has always discouraged Twig from exploring her powers for fear that they would turn her strange, like the reclusive witch-woman Cobia.

When Twig begins to have recurring nightmares about a green light exploding from the sky and causing widespread destruction, she must find the courage to defy her mother and learn to become a Spirit Dreamer. Helping Twig on her quest are her best friend, Greyhawk, and Screech Owl, a shaman who has been banished from the village. Together, they must persuade their people to leave the land of their ancestors and journey to the mysterious Duskland, far from only home they’ve ever known. Can Twig convince the Elders that she is a true Spirit Dreamer—before it’s too late?

Set 13,000 years ago in what is now the northeastern United States and Ontario, Canada, Children of the Dawnland is an unforgettable adventure about a visionary girl by internationally-bestselling authors and archaeologists Kathleen O’Neal Gear and W. Michael Gear. In writing and researching this book, the Gears visited the archaeological sites in New York, Ontario, Ohio, and Pennsylvania that play a role in the story. By allowing us to see through the eyes of prehistoric cultures, the Gears hope we can learn from them at a time of similar environmental change.