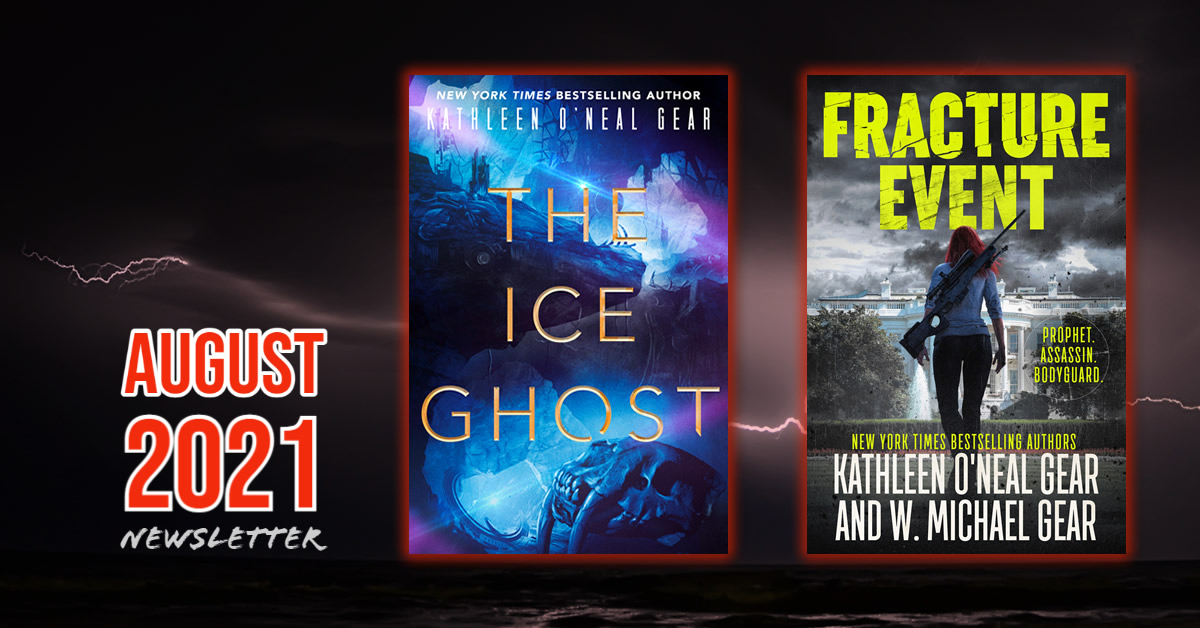 On the writing front…

Kathleen just finished Book 3 of the Rewilding Reports, THE ICE ORPHAN.  Book 1, THE ICE LION came out about six weeks ago, and Book 2, THE ICE GHOST, will be released in May of 2022. We’re not sure when THE ICE ORPHAN will be out, but hopefully in the winter of 2022. 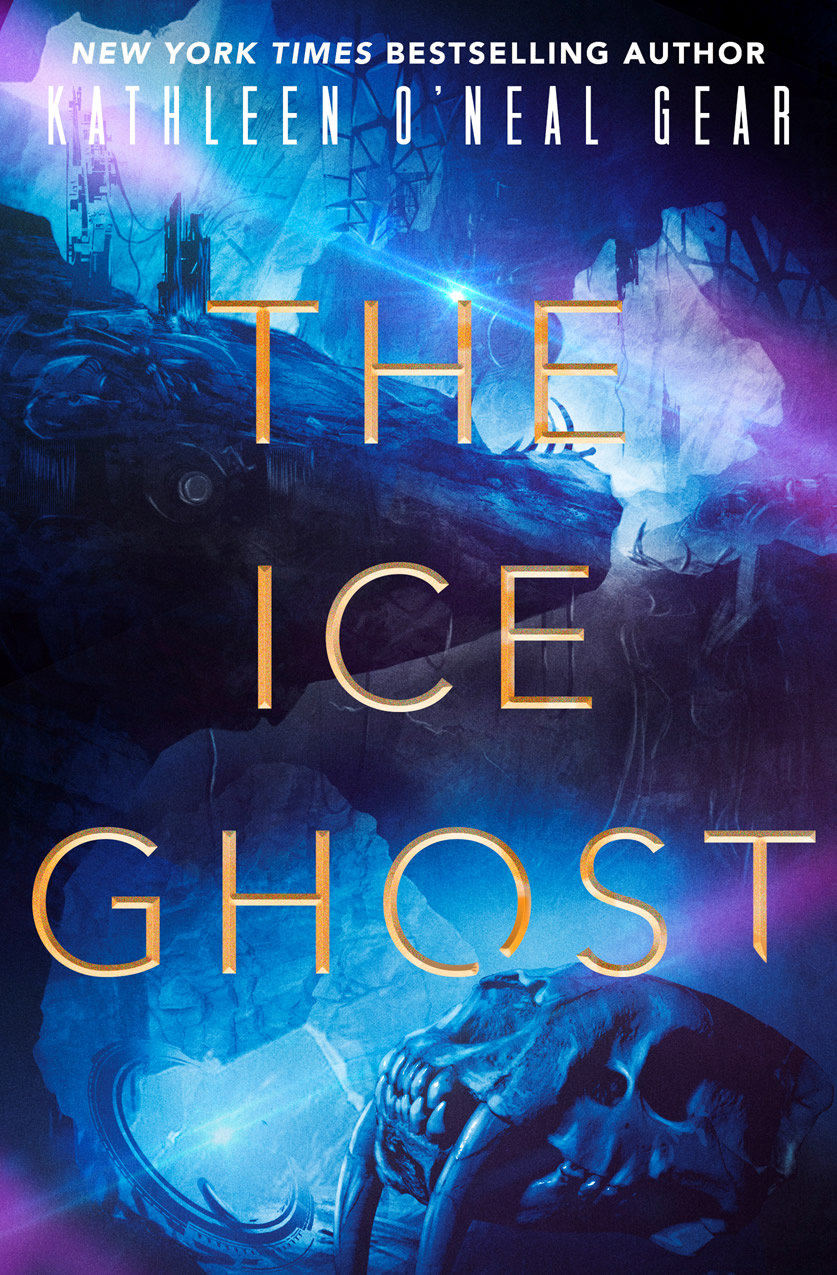 This ICE trilogy is about climate science gone wrong. The story is set in a future Ice Age about 1,000 years in the future and examines the catastrophic possibility of a wrong choice. The storyline follows the lives of re-created archaic humans, and other re-created Pleistocene species, as they struggle to survive in a world that has been abandoned by modern humans.

Michael says THE ICE ORPHAN is the most profound book Kathleen has ever written—which made her smile.

On another front, Michael’s book, DISSOLUTION, has been the #1 bestseller in several categories on Amazon for over two months, which is a record for us!  We are delighted that people are enjoying this new category of “apocalyptic western science fiction.” Talk about fun to write! 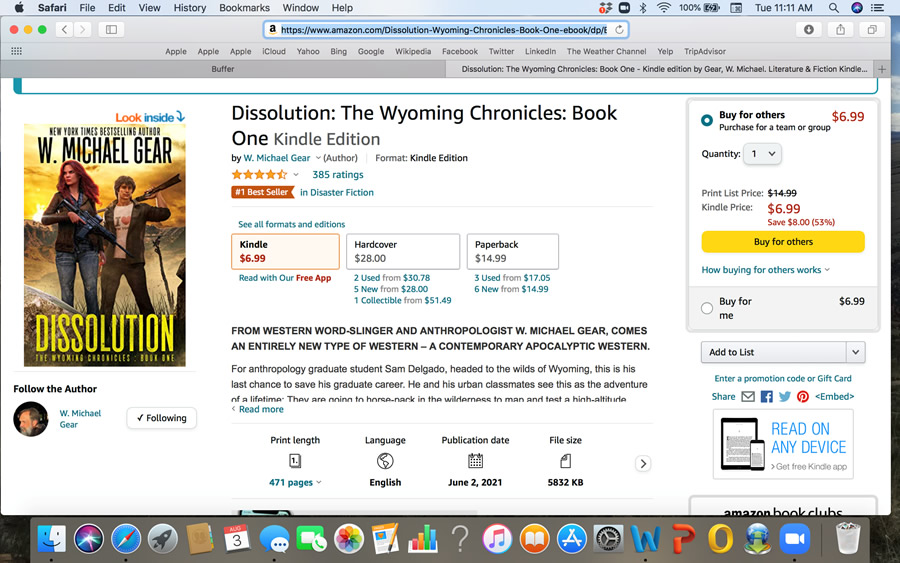 Also, our next co-authored book, FRACTURE EVENT, will be out on August 24th! 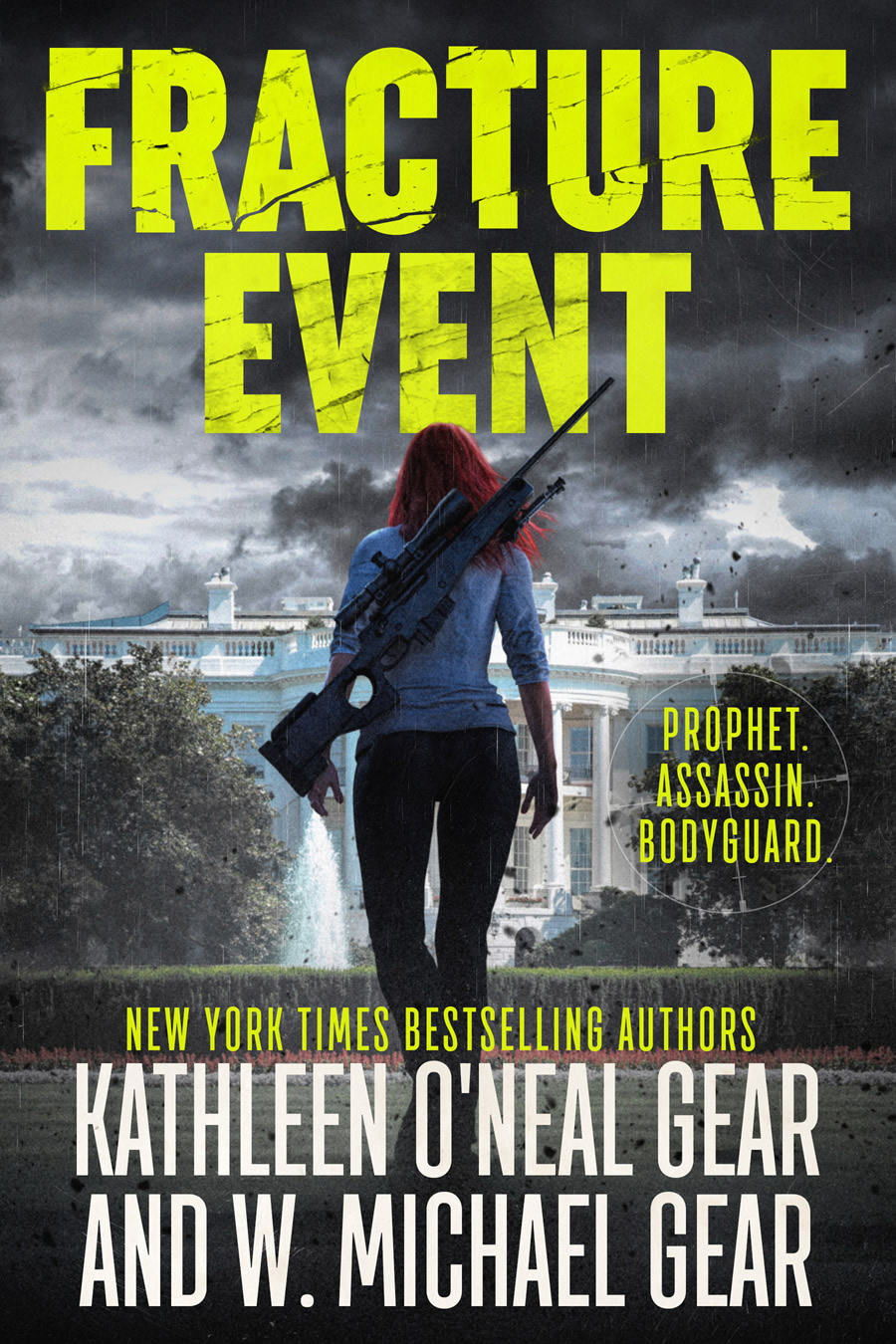 We are truly enjoying using anthropological and archaeological theory to predict the future. Humans are so fascinating, aren’t we?

Have a great rest of the summer!