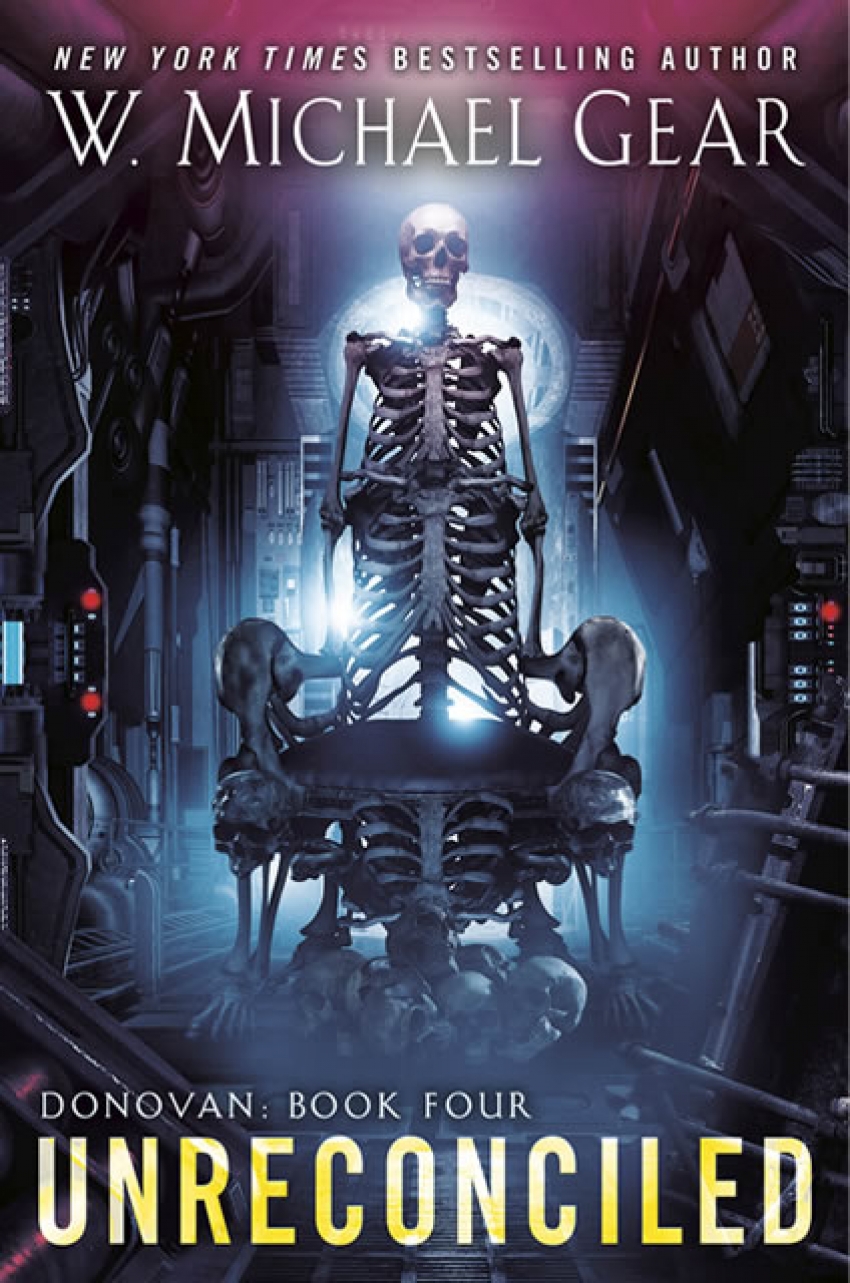 The fourth book in the thrilling Donovan sci-fi series returns to a treacherous alien planet where corporate threats and dangerous creatures imperil the lives of the colonists.

Where does one put a messianic cult of practicing cannibals? That becomes the question when Ashanti appears in Donovan's skies. She was designed for no more than four years in space. It's taken ten. The crew has sealed the transportees onto a single deck--and over the years, the few survivors down there have become monsters. Lead by the messiah, Batuhan, they call themselves the Unreconciled.

Supervisor Kalico Aguila settles them at remote Tyson Station. With the discovery of a wasting disease among the Unreconciled, it's up to Kalico, Dya Simonov, and Mark Talbot to try and deal with the epidemic. Only Batuhan has plans of his own--and Kalico and her people are to be the main course.

Talina Perez has brokered an uneasy truce with the quetzal molecules that float in her blood. Now, she, young Kylee Simonov, a quetzal named Flute, and a clueless nobleman named Taglioni rush to save Kalico's vanished party.

But as always, Donovan is playing its own deadly game. Lurking in the forest outside Tyson Base is an old and previously unknown terror that even quetzals fear. And it has already begun to hunt.