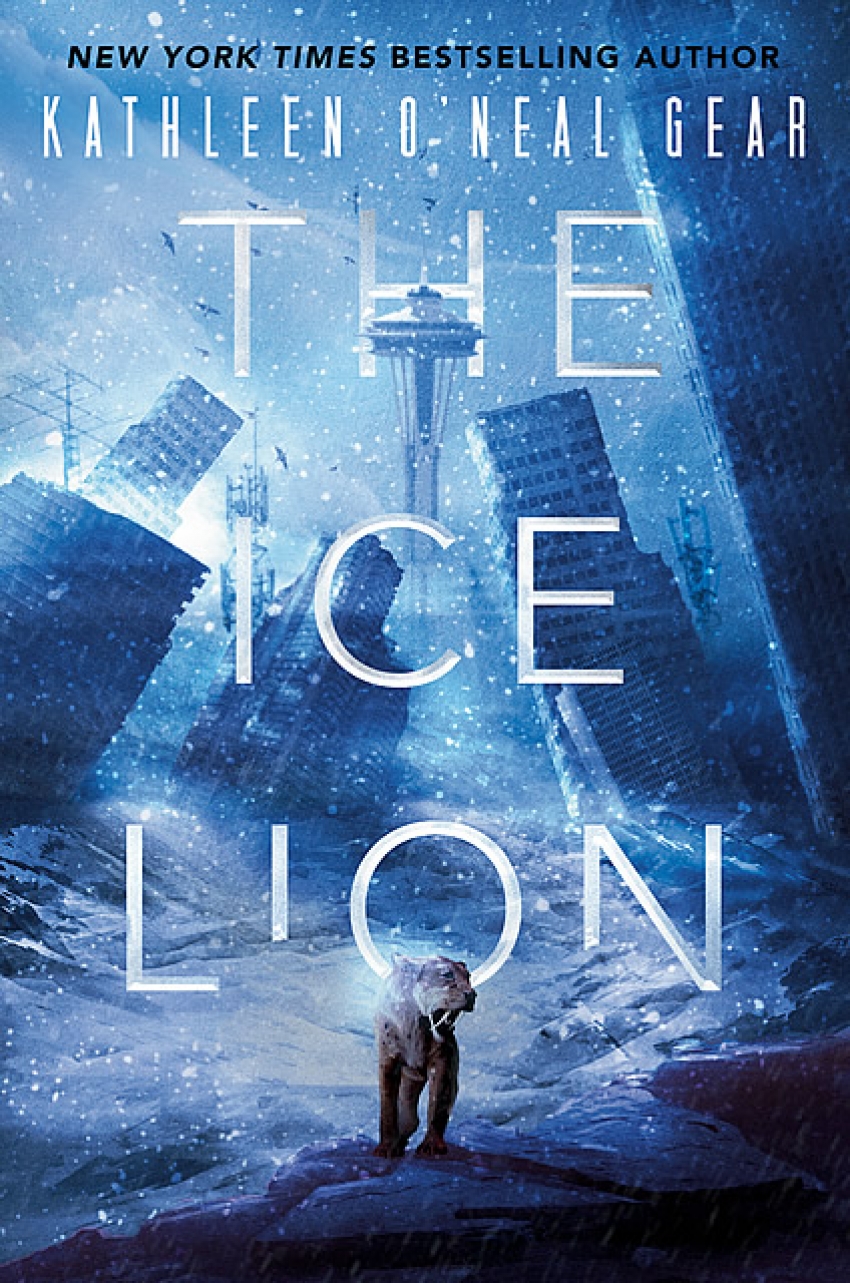 One thousand years in the future, the zyme, a thick blanket of luminous green slime, covers the oceans. Glaciers three-miles-high rise over the continents. The old stories say that when the Jemen, godlike beings from the past, realized their efforts to halt global warming had gone terribly wrong, they made a desperate gamble to save life on earth and recreated species that had survived the worst of the earth’s Ice Ages.

Sixteen-summers-old Lynx and his best friend Quiller are members of the Sealion People—archaic humans known as Denisovans. They live in a world growing colder, a world filled with monstrous predators that hunt them for food. When they flee to a new land, they meet a strange old man who impossibly seems to be the last of the Jemen. He tells Lynx the only way he can save his world is by sacrificing himself to the last true god, a quantum computer named Quancee.