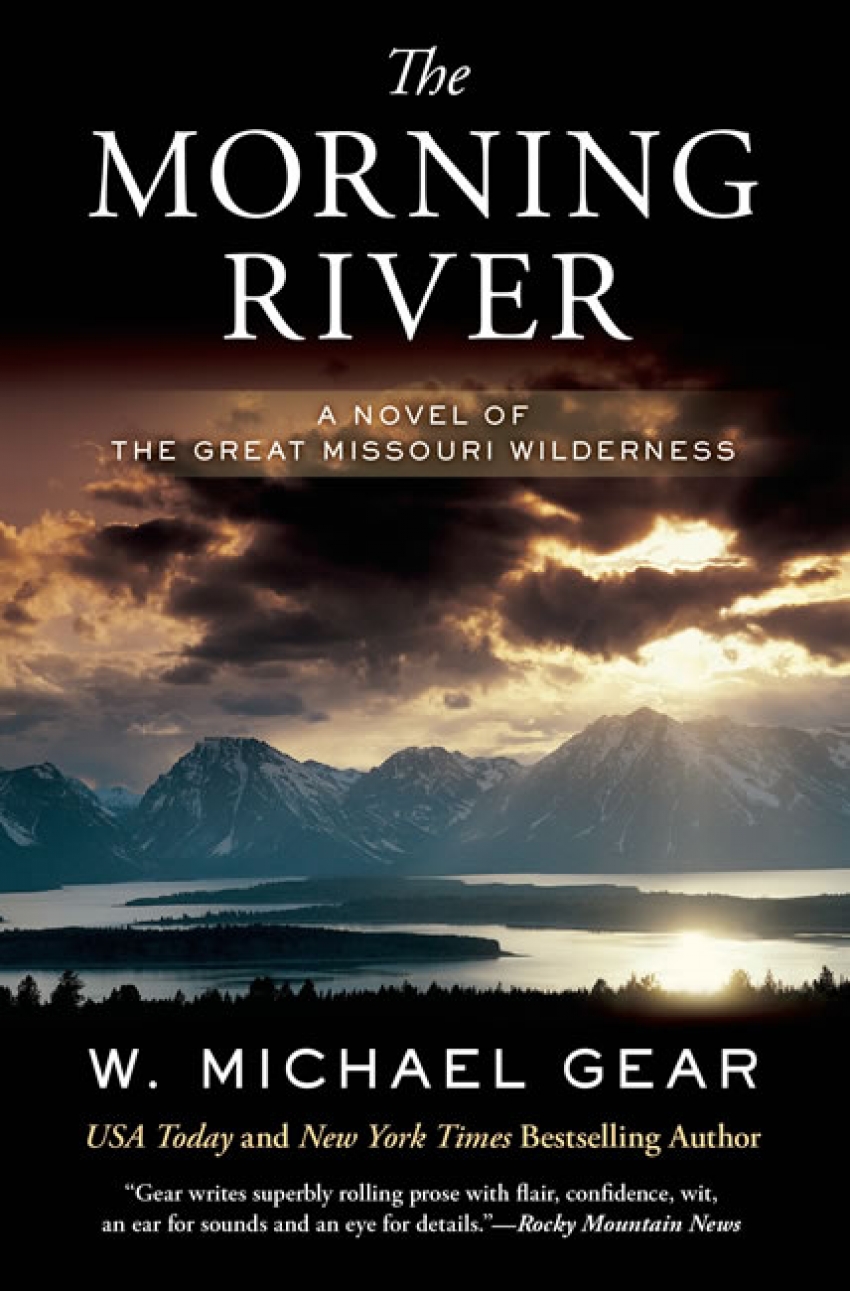 In his most exciting and ambitious novel to date, bestselling writer W. Michael Gear mixes an anthropologist's insight, a historian's precision, and a novelist's vision to transport us to the great Missouri - the Morning River - in 1825, when the American interior was about to be opened and many native peoples stood on the brink of holocaust.

That same winter, Richard Hamilton, a timid Harvard philosophy student, arrives in Saint Louis on his father's business. Robbed and beaten, desperate to save his life, he reluctantly joins the crew of the Maria, a fur trader's keelboat.

Bound for the beautiful, wild, and dangerous Indian country of the Upper Yellowstone, the native Bostonian is beginning the education and adventure of a lifetime.

On a converging path is Packrat, a Pawnee warrior who captures Heals Like A Willow - a beautiful young Shoshoni medicine woman. But slaves with ties to the Spirit World can - and do - fight back.

As the Maria forges deeper into the wilderness, Richard and Willow are cast together: seekers of knowledge and spirit, unwitting adversaries separated by time, space, and birthright. As inevitable as the collision of their two worlds, their love begins to unfold - and with it the terrible consequences of a forbidden consummation.

Set against the panoply and pageant of the final days of the great river tribes, The Morning River breathes life into a little-known American era and explores the depth and profundity of the human heart.