People of the Morning Star: People of Cahokia (Book 1) 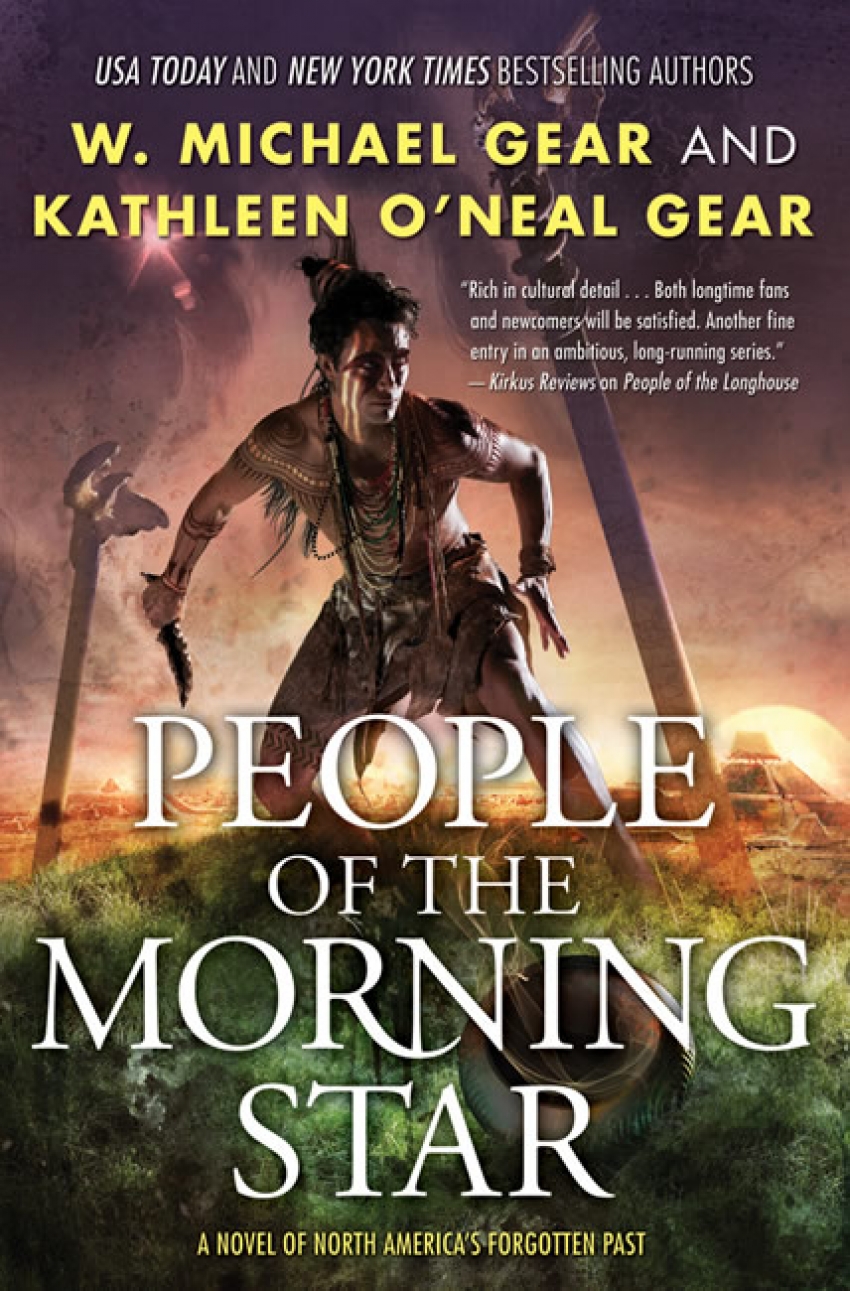 People of the Morning Star -"Bead" a brilliantly evil assassin backed by barbarian Tula warriors, stalks the rulers of Cahokia. To stop him, the Powers of Sky and Underworld must unite before the Bead either kills the reincarnated Morning Star, or calls a terrible Power up from the Underworld. Against him stand only a clan elder, a scoundrel, a spirit-possessed beauty, and a heretical slave.

Crackling with suspense, PEOPLE OF THE MORNING STAR launches a new miniseries in equal parts political thriller and historical epic, steeped in Native American fantasy, and set in the majesty that was Cahokia.