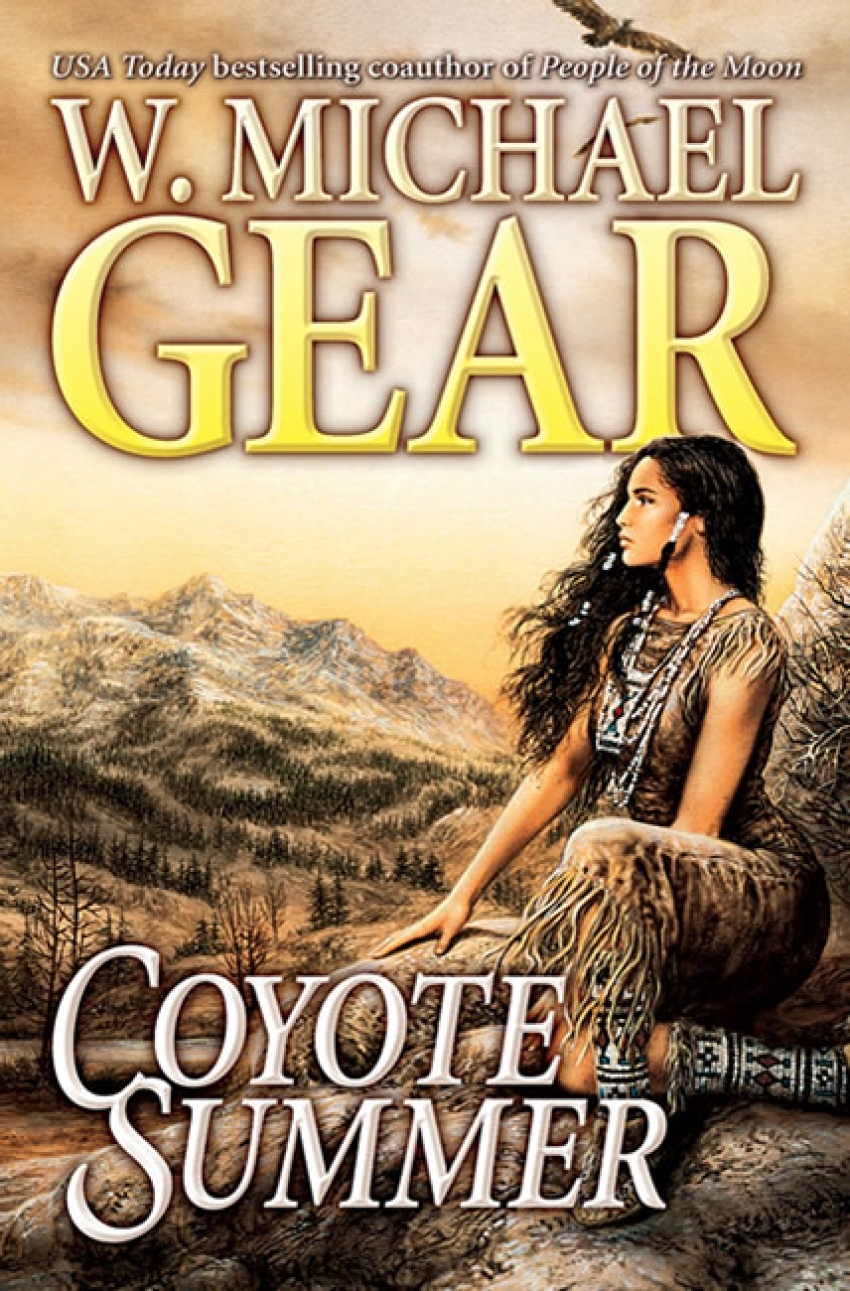 In Coyote Summer, W. Michael Gear returns to a vanished America - a time when the last great Indian nations lived in unfettered freedom. Here is the grand conclusion to the sweeping American saga begun in Gear's bestseller The Morning River, rendered with a historian's concern for detail, an anthropologist's eye for the rich diversity of Native American culture, and a critically acclaimed novelist's evocative prose. In the path of cataclysmic change, two people, bound by forbidden love, must face the terrible truth about themselves, their peoples, and their most cherished principles.

Heals Like A Willow has travelled with the white traders, learned their ways, and finally returned to her remote mountain people. As the White Storm brews beyond the eastern horizon, Willow struggles to prepare her people for the onslaught. But plagued by her ties to the Spirit World and her broken-hearted love for a misfit white man, Willow finds few who will heed her warnings. And dark threads from the past are reaching out to tangle Willow in their deadly snare.

Richard Hamilton's education in philosophy hadn't prepared him for the hard reality of life beyond the frontier. Now, his philosophical beliefs shattered, he faces the brutal winter wilderness - a man alone, armed only with his wits and his dogged determination to discover an elusive truth. Willow holds the key - if he can ever find her in such a vast expanse of mountains and snow. Richard is about to learn that the desperate search for love and illumination may bear a terrible price.

Set against the grandeur of the Rocky Mountains and the incredibly rich tapestry of Sioux, Mandan, Crow, and Shoshoni cultures, Coyote Summer is a novel of love, reconciliation and the unquenchable human spirit.