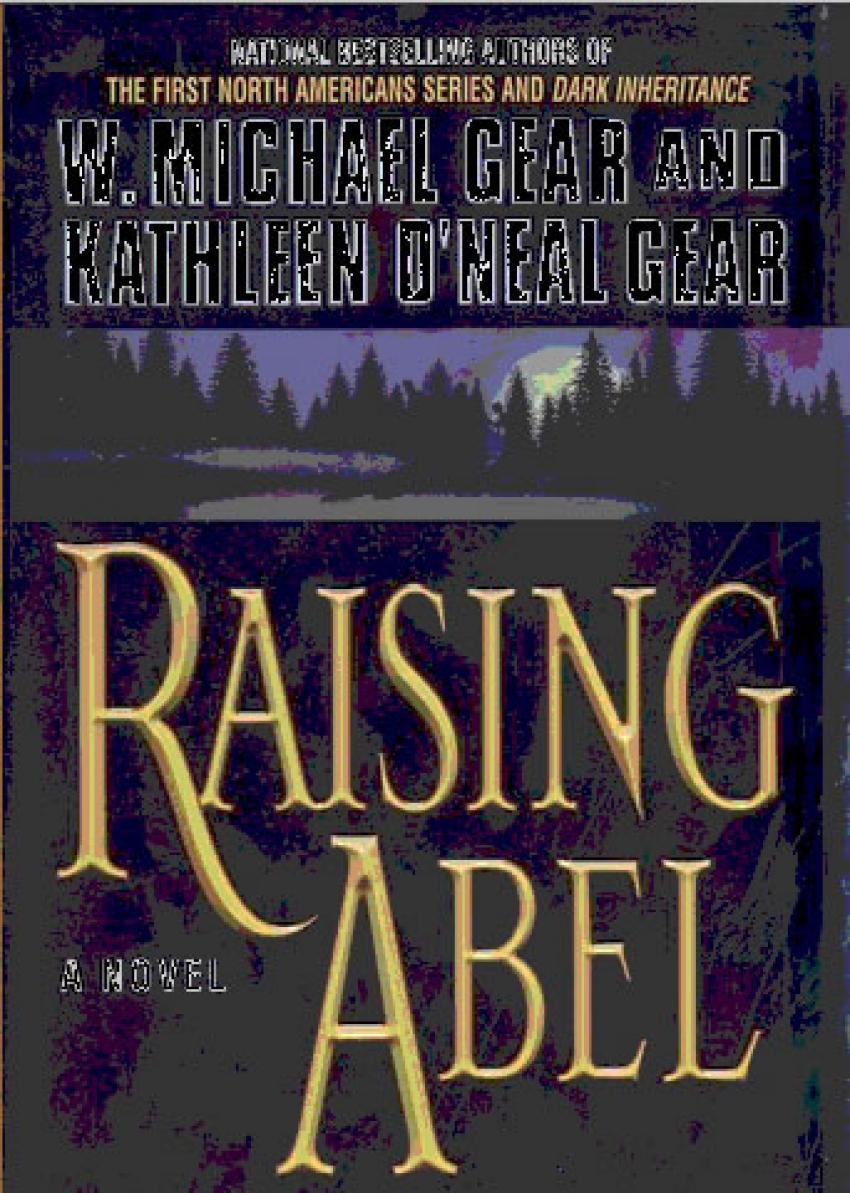 Anthropological geneticist Dr. Bryce Johnson returns to his Manchester, New Hampshire, home in time to receive a cryptic phone call from his colleague, Scott Ferris. In a frightened voice, Scott tells him: "The research…it's real…" before two men brutally assault him. The next thing Bryce hears is the murderer's voice asking, "Who is this, please?"

Veronica Tremain was exhausted when she stepped into her Boulder, Colorado, house. Freshly returned from celebrating her new Ph.D., she learns that her brother, Scott, has been murdered in Fort Collins. After seeing Scott's burned and mangled body, she is horrified to learn that she is the local police department's prime suspect.

FBI Special Agent Joe Hanson thought it was a routine initial contact. The woman who called herself "Maria" was actually Elizabeth Carter, an employee who wanted to spill the beans on her boss, the Reverend Billy Barnes Brown. Brown has pitched her over for a new "Girlfriend" and Elizabeth claims she has a list of endangered anthropologists. Joe is skeptical. Why would someone like Barnes stick his neck out to kill anthropologists, even if they did teach evolution? By the next morning, Elizabeth is nothing more than a burned corpse. Someone has tortured her, nailed her to the floor, and doused her with gasoline. Joe's case has just gone hot.

For Bryce, it is the beginning of a nightmare as he flees cross country. Along the way, he finds the incinerated corpses of friends and research colleagues. Veronica, under police surveillance, must puzzle out who would want Scott dead in such a gruesome way. And for Joe Hanson, all the lines of evidence are leading him to Colorado, where one frightened little boy holds the key to why people are willing to murder.

It isn't enough to raise Cain. Someone is raising Abel.