People of the Canyons 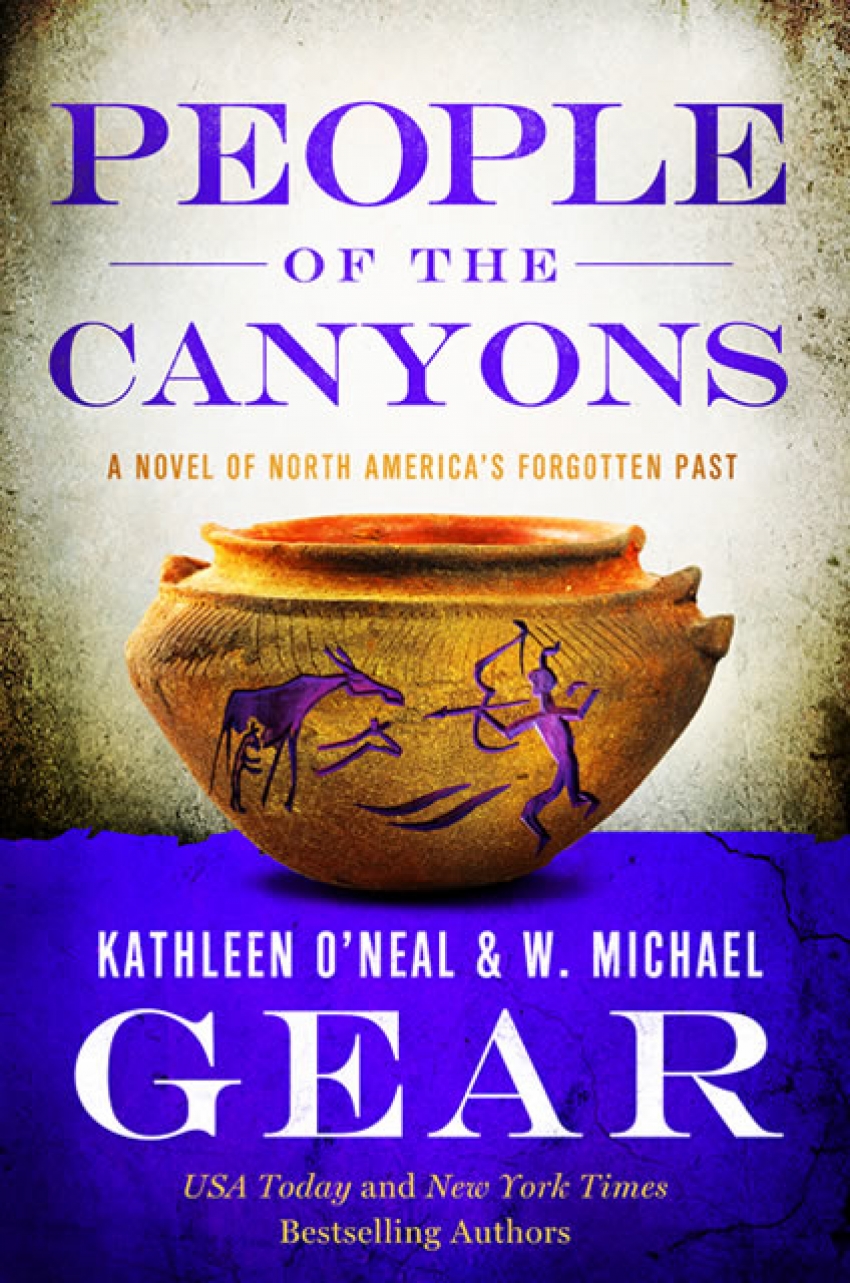 In People of the Canyons, award-winning archaeologists and New York Times and USA Today bestselling authors Kathleen O'Neal Gear and W. Michael Gear bring us a tale of trapped magic, a tyrant who wants to wield its power...and a young girl who could be the key to save a people.

In a magnificent war-torn world cut by soaring red canyons, an evil ruler launches a search for a mystical artifact that he hopes will bring him ultimate power—an ancient witch’s pot that reputedly contains the trapped soul of the most powerful witch ever to have lived.

The aged healer Tocho has to stop him, but to do it he must ally himself with the bitter and broken witch hunter, Maicoh, whose only goal is achieving one last great kill.

Caught in the middle is Tocho’s adopted granddaughter, Tsilu. Her journey will be the most difficult of all for she is about to discover terrifying truths about her dead parents.

Truths that will set the ancient American Southwest afire and bring down a civilization.