We hope you are having a wonderful summer. In this newsletter we’re going to give you a preview of the scientific background behind MAZE MASTER, which will hit the shelves July 17, 2018. Though this article will be published in a couple of magazines in July, you get to see it here first.

A reporter once told me that our library could pass for a crime lab. Skulls detailing the history of humanity line the shelves and perch on pedestals, beginning with a diminutive acrylic cast of Australopithecus afarensis, running through a variety of Homo erectus examples, then on to the impressive skulls of Neandertals, who had larger brains than modern humans, and finally through a selection of prehistoric human skulls from cultures around the world. The neatly defined sections of books beneath the skulls are devoted to the chronology of human evolution. As anthropologists, my husband Michael and I are fascinated by the long journey of Homo sapiens. The question every anthropologist wants to answer is: What are we and how did we come to be?

The Age of Genomics has significantly changed the way we answer that question. 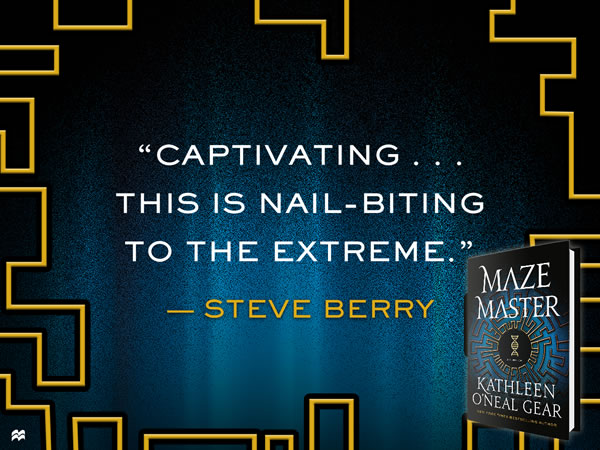 Probably one of the most surprising revelations of the full mapping of the human genome, in 2003, was that the human body is filled with shards of ancient retroviruses. In fact, about 8 to 9% of our DNA is composed of viral fragments, which, millions of years ago, began to infect our DNA. How did that happen? Retroviruses are special. They store information in a single-stranded molecule of RNA, and when they infect a cell, they release an enzyme, called reverse transcriptase, that allows the virus to hijack our cellular machinery to copy and paste itself into the DNA of our cells. That’s how a retrovirus begins the process of making billions of copies of itself, which makes us sick.

As more and more information about ancient genomes has come to light, it’s become clear that when modern humans left Africa and traveled to Europe and Asia around 100,000 years ago, they met and interbred with at least three archaic species, Neandertals, Denisovans, and an third unknown species. This species is ‘unknown’ because we find its genes in our DNA, so we know it existed, but have not yet found the actual skeletal remains of the species. The result is that modern non-African populations possess genes from these three species. Like passing on a gene for eye color, those ancient ancestors passed on to us a recently active retrovirus called Human Endogenous Retrovirus K. HERV-K for short. They are called endogenous retroviruses, because once they infect a species, their genes forever remain in that species’ DNA. 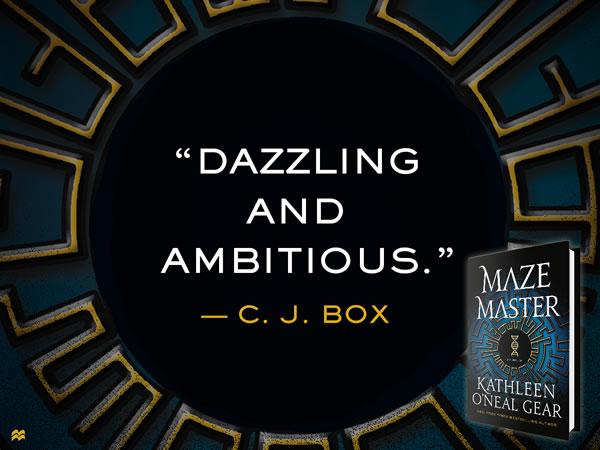 In 2012, Dr. Lorenzo Agoni, et al. (https://www.cell.com/current-biology/abstract/S0960-9822(12)00469-1(12)00469-1) discovered that HERV-K reinfected the germ lineage cells of Neandertals and Denisovans multiple times. 50,000 years ago, HERV-K’s infectious power was impressive, but over thousands of generations these molecular fossils in our DNA have changed so much that when first discovered it was believed they were just interesting curiosities in our genome. Extinct. Broken. Unable to replicate.

However, on April 23, 2015, Dr. Joanna Wysocka of Stanford University told the New York Times that she believed these fragments of HERV-K may guide the development of the human embryo. In the article, “Ancient Viruses, Once Foes, May Now Serve as Friends,” she pointed out that, for a few days, embryonic cells furiously make HERV-K. They stop making HERV-K the instant the embryo implants in the uterus. Why? Has our genome tamed an ancient enemy and turned it into a helpful friend? Or is HERV-K just a “very successful parasite”? For example, Wysocka tried infecting embryonic cells with influenza, and those producing HERV-K were better able to resist the flu infection. HERV-K apparently protected the cells, so it seemed to be doing something positive in human development. 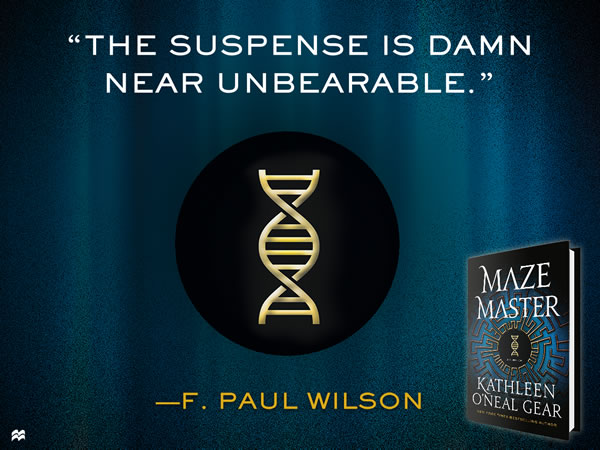 On the other hand, Dr. John Coffin who studies HERV-K at Tufts University School of Medicine in Boston has documented high levels of HERV-K in many diseases, including several cancers, multiple sclerosis, schizophrenia, and possibly neurodegenerative illnesses like ALS, better known as Lou Gehrig’s disease.

So, is HERV-K a helpful friend guiding our evolutionary course through time, or the Loch Ness Monster of the human genome?

Finally, in 2016, Coffin, et al reported in the Proceedings of the National Academy of Sciences that they had found the first intact virus in the human genome, and suggested it may have been traveling down human lineages for around 670,000 years. Dr. Coffin said in a press release, “This one looks like it is capable of making infectious virus, which would be very exciting if true, as it would allow us to study a viral epidemic that took place long ago.” (https://www.eurekalert.org/pub_releases/2016-03/uomh-mav032216.php) 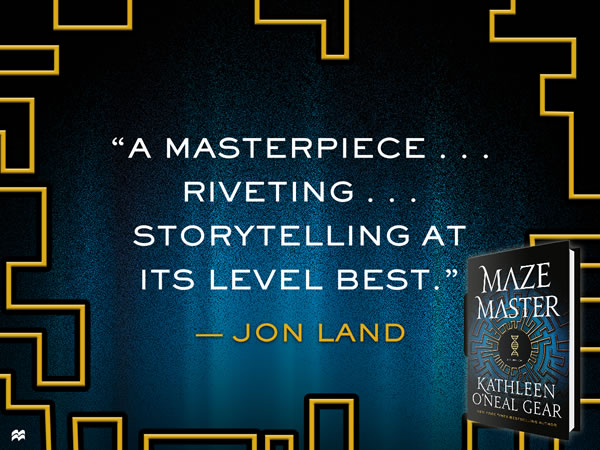 Since genetic mutation is the toolbox of evolution, having a window into long past viral infections will also give us clues as to how HERV-K has mutated over time, and how those mutations have progressively altered the blueprint of our species. Perhaps it will even allow us to project HERV-K’s next likely mutation.

That possibility was the inspiration for my novel Maze Master. In the story, Dr. James Hakari is obsessed with documenting the molecular history of HERV-K and determining the next logical mutation. Will it be adaptive, helping us on the human journey or a Trojan horse that turns out to be the instrument of our extinction? His research leads him down a viral maze into the ancient heart of HERV-K and to a startling vision of humanity’s future. When a devastating new pandemic breaks out, Hakari disappears, and governments around the world wonder if he created the virus…or just predicted it. Can he stop it? They call on his former star student, Anna Asher, to find him and bring him in. But Hakari is a genius, a magician of viral geometry, finding him with the world collapsing around her is not going to be easy…

Writing Maze Master was a fascinating process of excavating the molecular past. I hope you enjoy this science thriller.