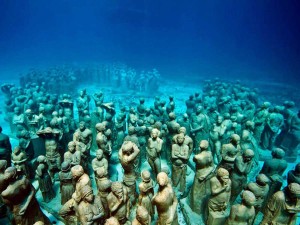 Can’t wait to go see this magnificent underwater museum off the coast of Mexico’s Riviera Maya.  Just need to learn to scuba dive… 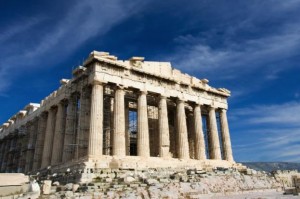 Take a careful look at these two bodies.  They are both men and date to around 2,000 years ago.  Do you think they were thrown into the bog and accidentally ended up in these positions?  Or did someone deliberately arrange them?  Why or why not? 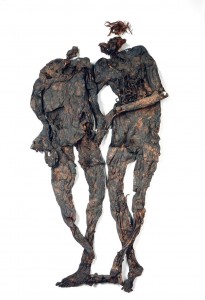 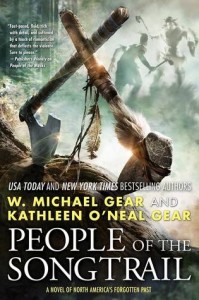 Yellowstone #bison and #brucellosis…should they be released on public lands across the West? 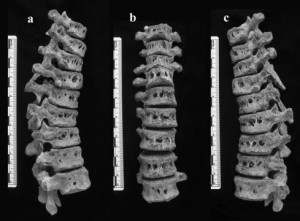 Wonder why so many people are concerned with the Dept. of Interior’s plan to release Yellowstone bison to freely roam the public lands across the western United States?  Even if they release bison without brucellosis (and 40% of bison cows in Yellowstone test positive for brucellosis) the disease is now endemic in the elk population, and many bison, including those in Yellowstone, will contract the disease from elk.  Bison on ranches are vaccinated for this disease.  However, there is no plan to vaccinate these wild bison, or to care for them if they become sick.  If people are eventually allowed to hunt these wild bison, and eat their meat, here’s why you should care: