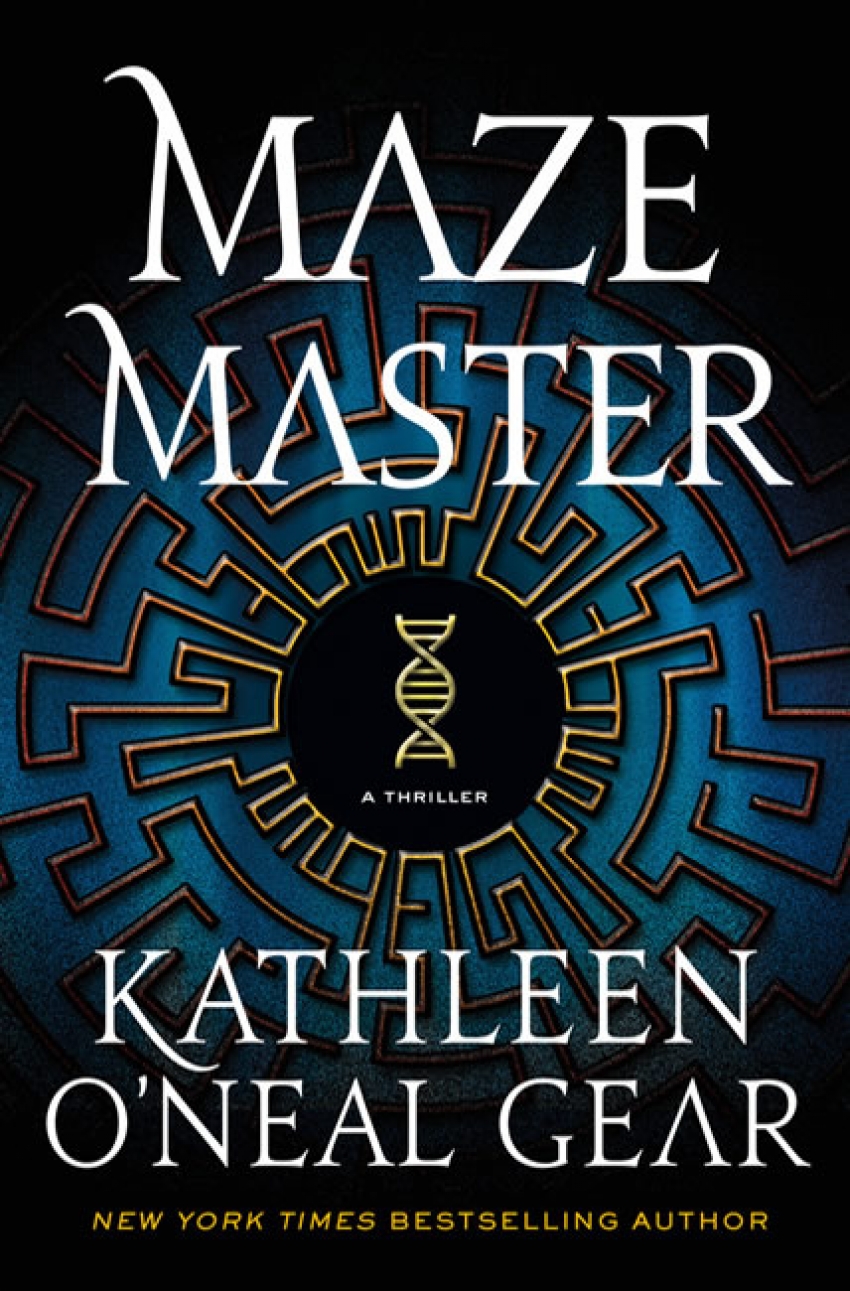 My interest in this subject began when I was working on an archaeological excavation in Israel--where some of the most spectacular Neandertal remains are found--and I started pondering the ancient viruses that might be hidden in the bones.  You see, many viruses were passed on to modern humans by our archaic ancestors, Neandertals and Denisovans. Millions of years old, they were, until recently, considered extinct. However, in 2016, an intact fossil virus was discovered in the human genome. (phys.org/news/2016-04-ancient-retrovirus-human-dna.html).

So, here's the question I'm asking in MAZE MASTER:  Is the newfound activity of this virus simply the harmless death cry of an ancient retrovirus spiraling toward extinction?  Some scientists believe that.  Others scientists fear it may be the Loch Ness Monster of the human genome.

Both groups understand that the history of a long-term 'evolutionary arms-race' is written in the human body, and the winner of that arms race is still in question.

The key concepts you will find in this story are not fiction. HERV-K, Homo erectus, Denisovans, the Marham-i-Isa (the legendary healing ointment of Jesus), and the InPho program, among others, are real.