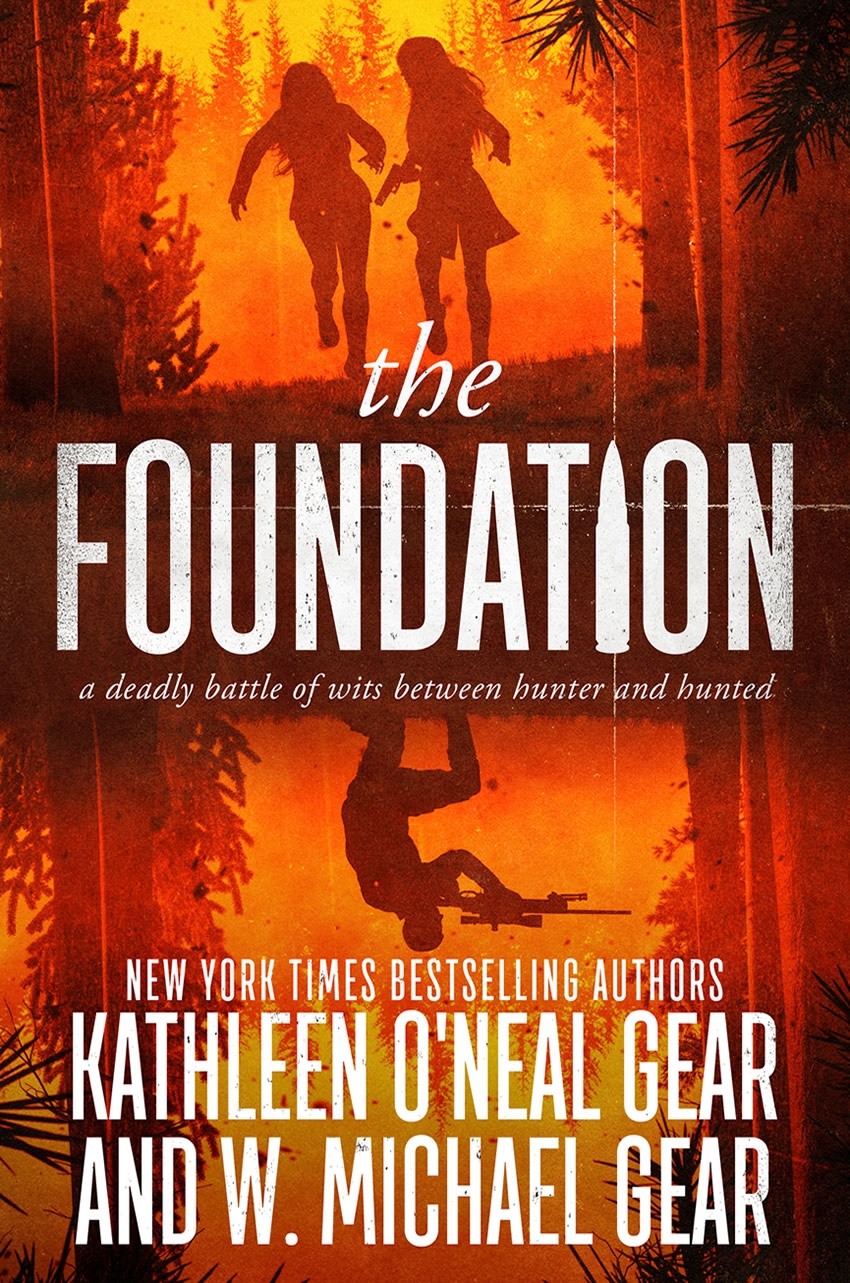 “What good is being the last person standing if all that’s left is smoking ruins?”

Captain Brenda Pepper used to be special forces. Now? She’s a bodyguard for rich people, and this weekend her job is keeping international banker Chantel Simond alive at all costs.

Chantel Simond is a woman shrouded in mystery, not only for Brenda, but for Ohio senator Thomas Jesse Ortega. Newly elected to the senate, Tom Ortega is in Jackson to learn all he can before voting on Senate Bill S-107, legislation that will totally rewrite American banking law.

Unbeknownst to any of them, a deadly sniper is closing in on Chantel. Brenda is sucked into the mystery of Simond International Holdings, a division of a shadowy and almost mythical organization called The Foundation. According to The Foundation’s analysts, the global economy, in the face of climate change and overallocation of resources, is about to fail.

In a perilous race to save humanity, Tom finds himself face-to-face with Chantel…and an ethical decision that could save his soul or doom the planet.

Because, in the end, The Foundation carries its own seeds of betrayal and destruction.