People of the Moon 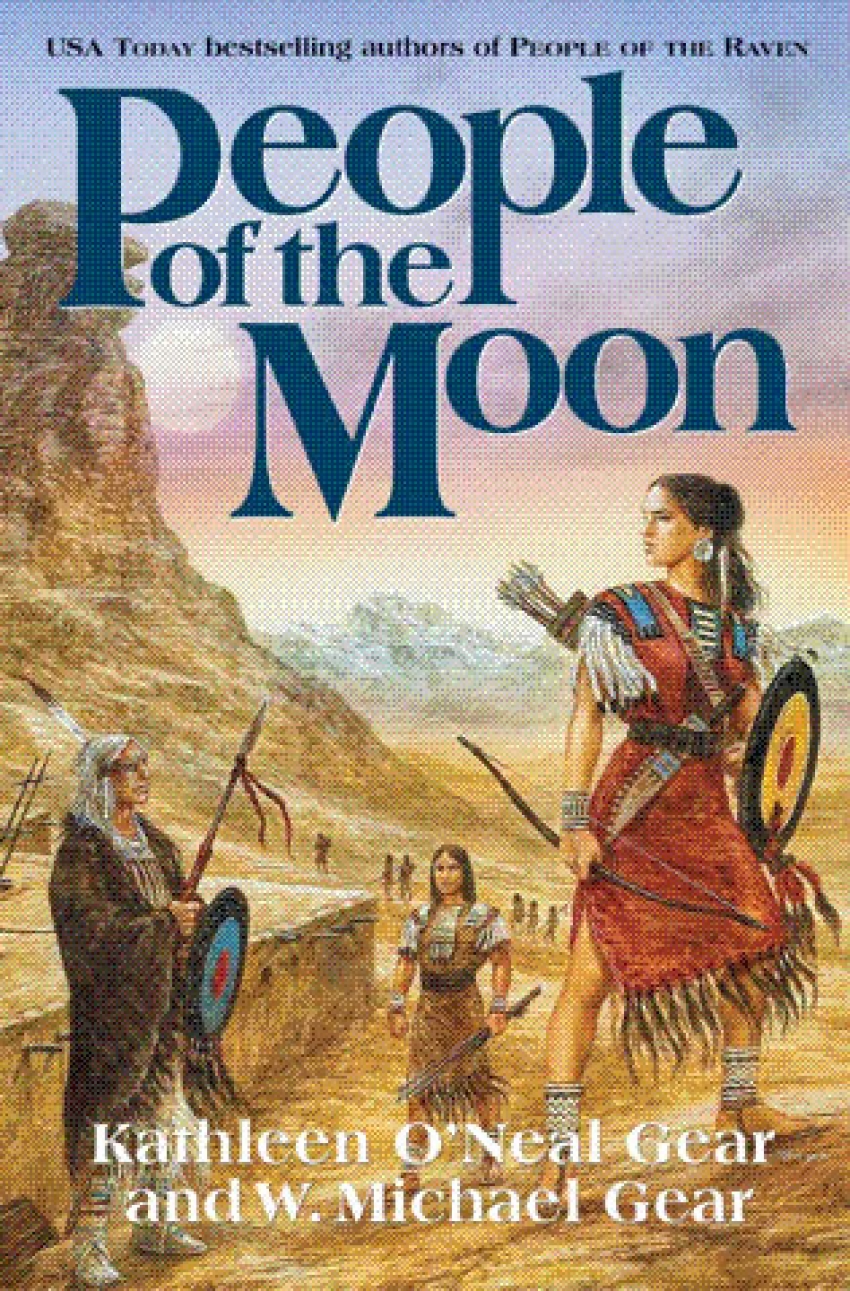 They were called the Chaco Anasazi. They built thirty-foot-wide roads that crossed miles of mountains and mesas and constructed five story buildings which had more than 800 rooms. Their priests and warriors presided over the conquered populations of Chaco Canyon via an extensive system of signal towers that could send messages across the vast distances day or night. Messages could be sent easily, and warriors could be dispersed to quell any rebellion within hours of the start of an uprising.

The Anasazi believed their destiny was charted in the paths of the moon, sun, and stars. The moon had reached its maximum three times since the Chacoans conquered the First Moon People. The Chaco matrons had built their Great House high atop First Moon Mountain, and their red-shirted warriors stalked arrogantly through the villages, taking what they pleased. But the gods can only stand so much human arrogance.

Young Ripple of the first Moon People had no desire to become a Dreamer, but when Cold Bringing Woman, the goddess of winter, appears at his high mountain camp, she sends him on a perilous quest to destroy the hated Chacoans. But Ripple will not face the task alone; he is aided by his stalwart friends on this mission.

But the blessed Chacoan Sun Webworm and his Dragonfly Clan matrons will brook no insurgency. In retaliation, Chacoan war chief Leather Hand and his warriors embark on a campaign of terror so gruesome it remains unrivaled in the annals of prehistory. It all comes to a climax atop the mountain we now know as Chimney Rock. In the white light of the lunar maximum, the Pueblo gods will dance--and an empire will be engulfed in flames and mayhem.