People of the Masks 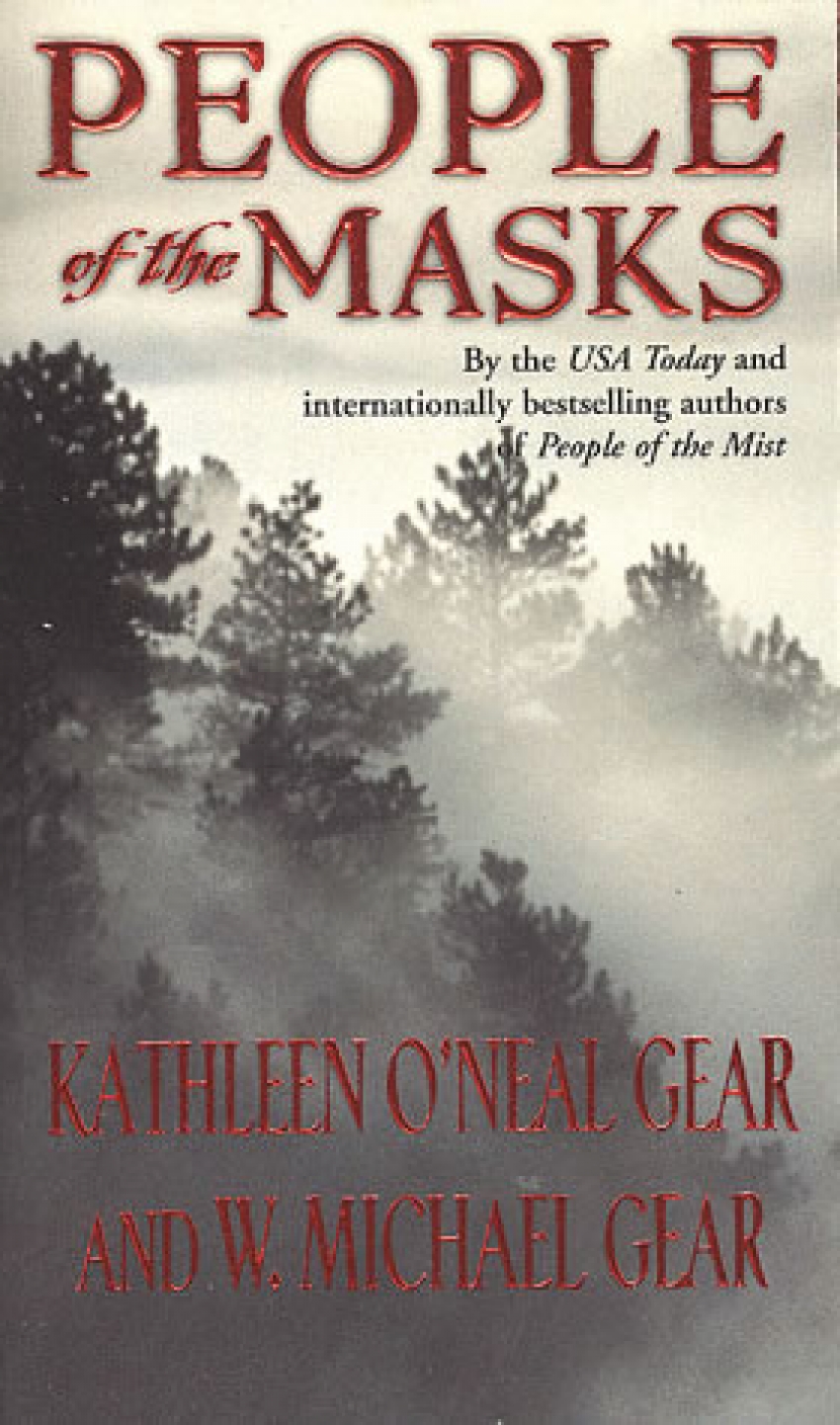 In People of the Masks, the Gears take us to the northeastern region of North America, to the homeland of the Iroquois, in what is now known as New York and Ontario. Their skilful weaving of anthropological fact and human drama brings to life this ancient culture with a tale of greed and the lust for power that began nine winters earlier with the birth of a child who will change the fate of his people forever.

His name is Rumbler, though the Elders call him False Face Child, the name the prophets gave him when they foretold the birth of this powerful child. As he nears maturity and approaches his true potential, many greedy warriors covet the young boy as a weapon to use against their enemies. But none is as ruthless as the war leader, Jumping Badger, who murders the boy's mother and burns their village to the ground.

Stealing the power child was bloody, but easy enough. Holding onto him proves to be more than Jumping Badger and his whole village can handle. His warriors are dying one at a time, and it is not long before Rumbler escapes into the frozen forests with the help of twelve-year-old Wren a village girl who has befriended him.

A desperate race begins as Jumping Badger pursues the children across the winter landscape of New York and Ontario. He fears the boy's power now and seeks to kill him. The pair's only hope is to stay alive long enough to find Rumbler's legendary father, known only as The Disowned.