Flight of the Hawk: The Plains (A Novel of the American West) 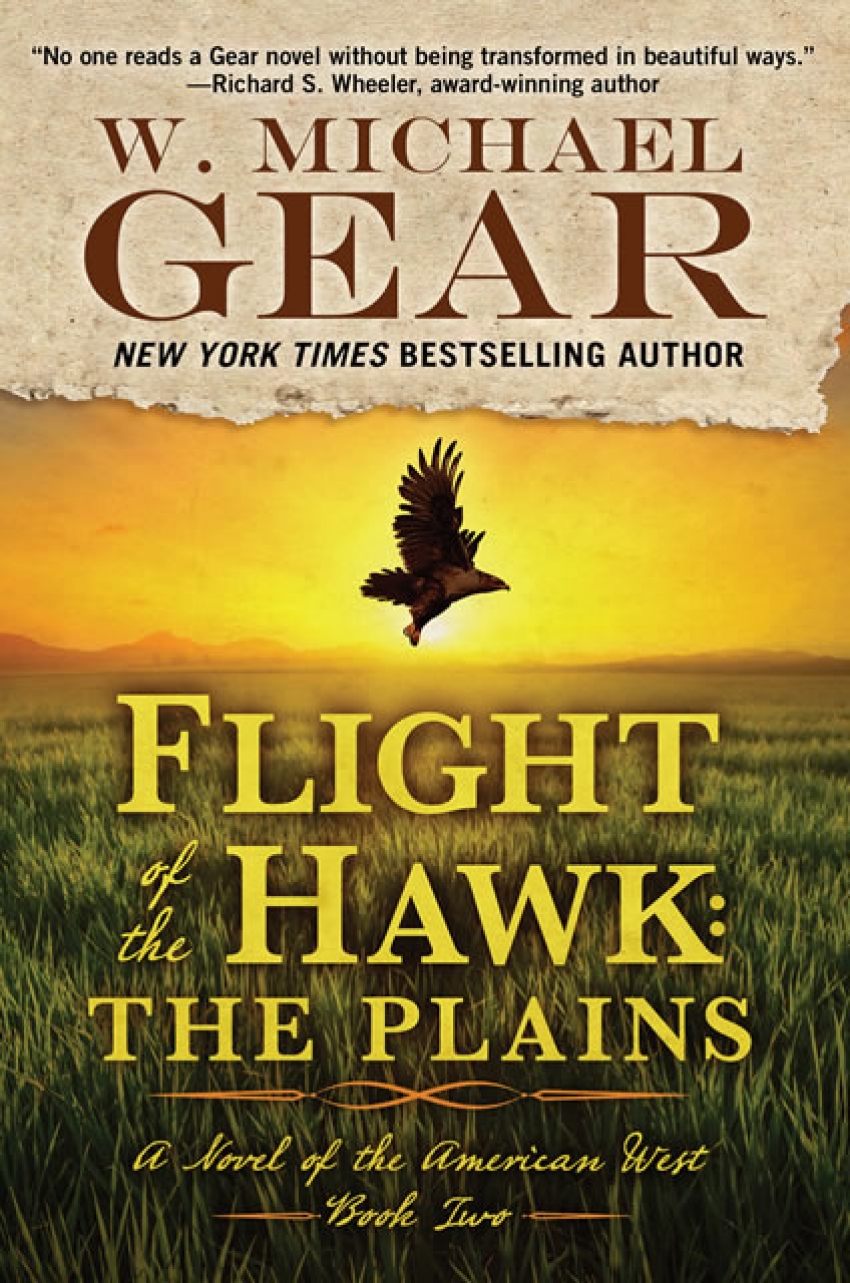 In The Plains the story of John Tylor continues. Tylor thought he was finally free of pursuit as he headed out into the Great Plains. Turns out he's the most wanted man beyond the frontier--and half the world is on his trail. Not only has Fenway McKeever survived, but he enlists a couple of British agents along with a party of angry Arapaho in his pursuit of Tylor. Chief Gray Bear, he finally has his rifles! But keeping them when every tribe on the Northern Plains wants him dead is going to take every bit of skill and luck his small band has. Cut off from the rest, Tylor finds himself accidentally and uncomfortably married to young Singing Lark. As the Blackfeet, Arapaho, and Fenway McKeever close in, so, too, does a dedicated young Toby Johnson. Toby's been sent by Andrew Jackson to bring Tylor back alive or dead, and he'll die before he fails his general.