Flight of the Hawk: The River (A Novel of the American West) 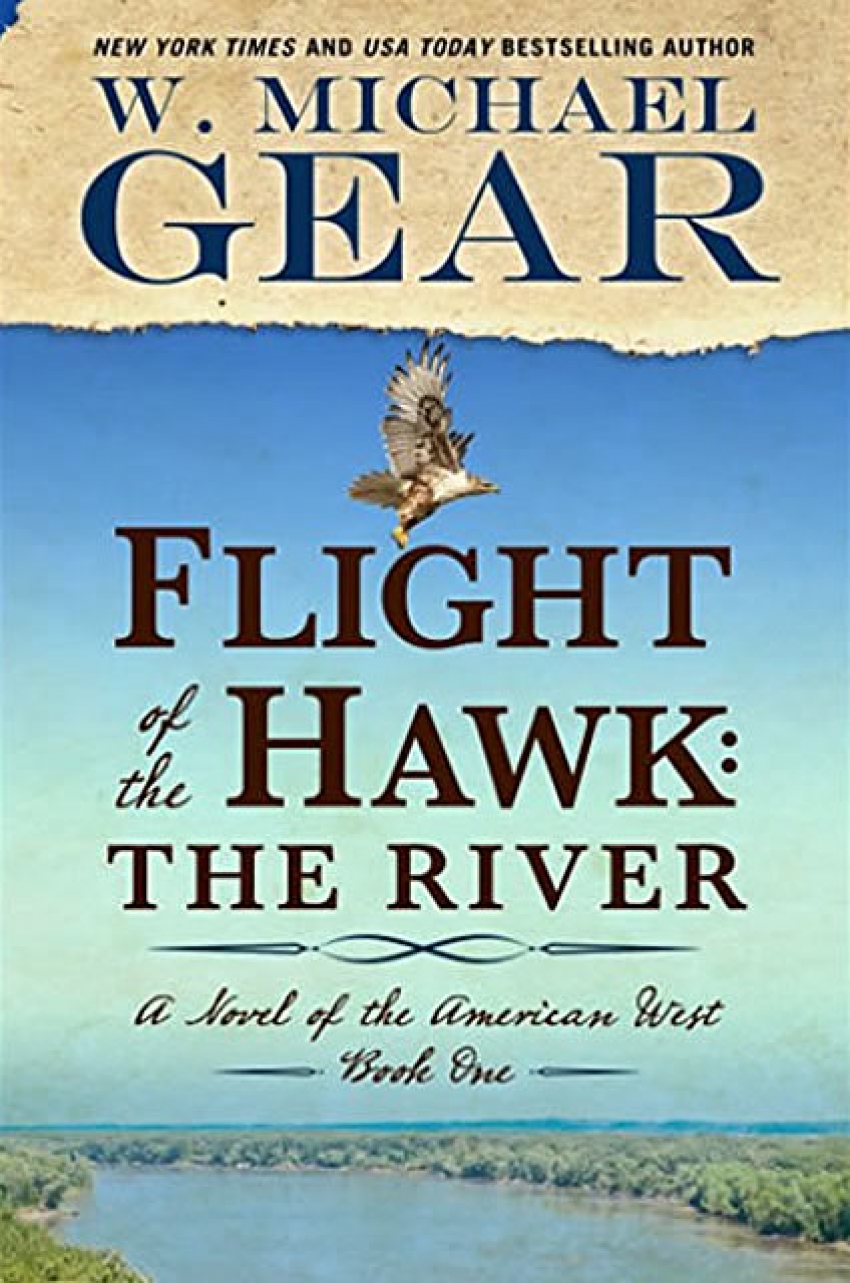 Once again, New York Times and internationally best-selling author W. Michael Gear turns his master’s hand to the frontier West. In the vein of his best-selling Coyote Summer, Gear now takes us to the 1812 Missouri Fur Trade. An intimate of the Burr conspiracy, the condemned and hounded John Tylor signs on as boatman with Manuel Lisa’s expedition. But the river is now contested as the British, Spanish, and other fur companies prepare to break Lisa’s hold. As the expedition battles its way up the violent river, Fenway McKeever lurks in Tylor’s shadow. Not only is the half-mad McKeever paid to kill Tylor, but he’s convinced himself that by destroying Lisa’s expedition, he can sell his services to the highest bidder.