An Abyss of Light 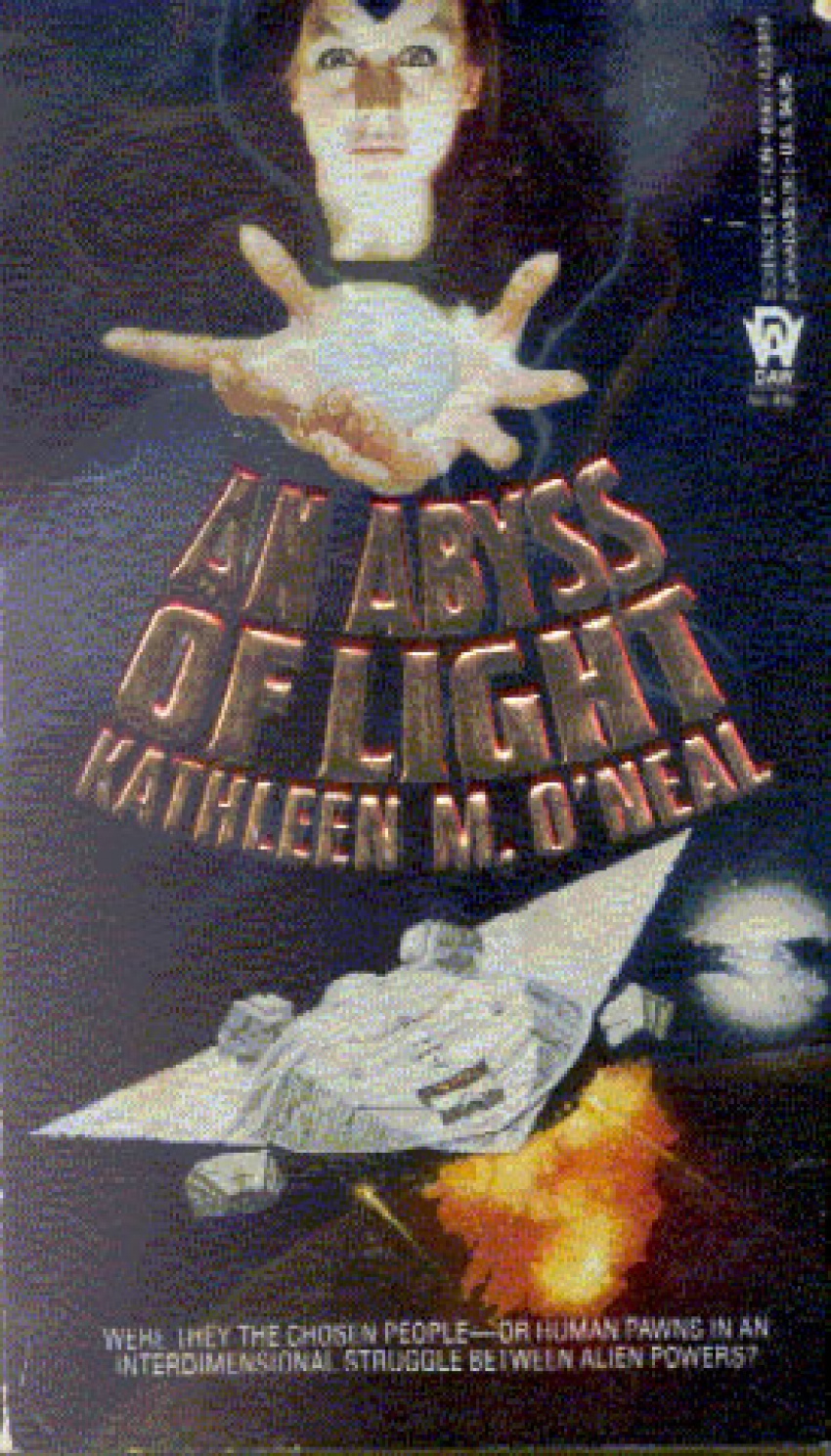 WHEN THE GALACTIC MAGISTRATES -

aliens with incredible destructive capability - forced world after world to join their Union of Solar Systems, only the Gamant people continued to resist subjugation. For although the Magistrates' Union brought peace and prosperity, it also stole the individuality of its member races.

And to the humans known as the Gamant people, their heritage was more important than life itself. For they were the Chosen ones, blessed with the gift of the Mea Shearim - an interdimensional gateway to God. But were the beings of light with whom wearers of the Mea communed actually God and the angels? Or were they aliens beyond the comprehension of flesh and blood mortals, a race to whom the Gamants were mere pawns in some universe-spanning game?

Either way, the Gamant faith would soon receive its ultimate test as the Galactic Magistrates mobilized to put an end to their rebellion, even as many among them turned to a messiah who might betray them all….