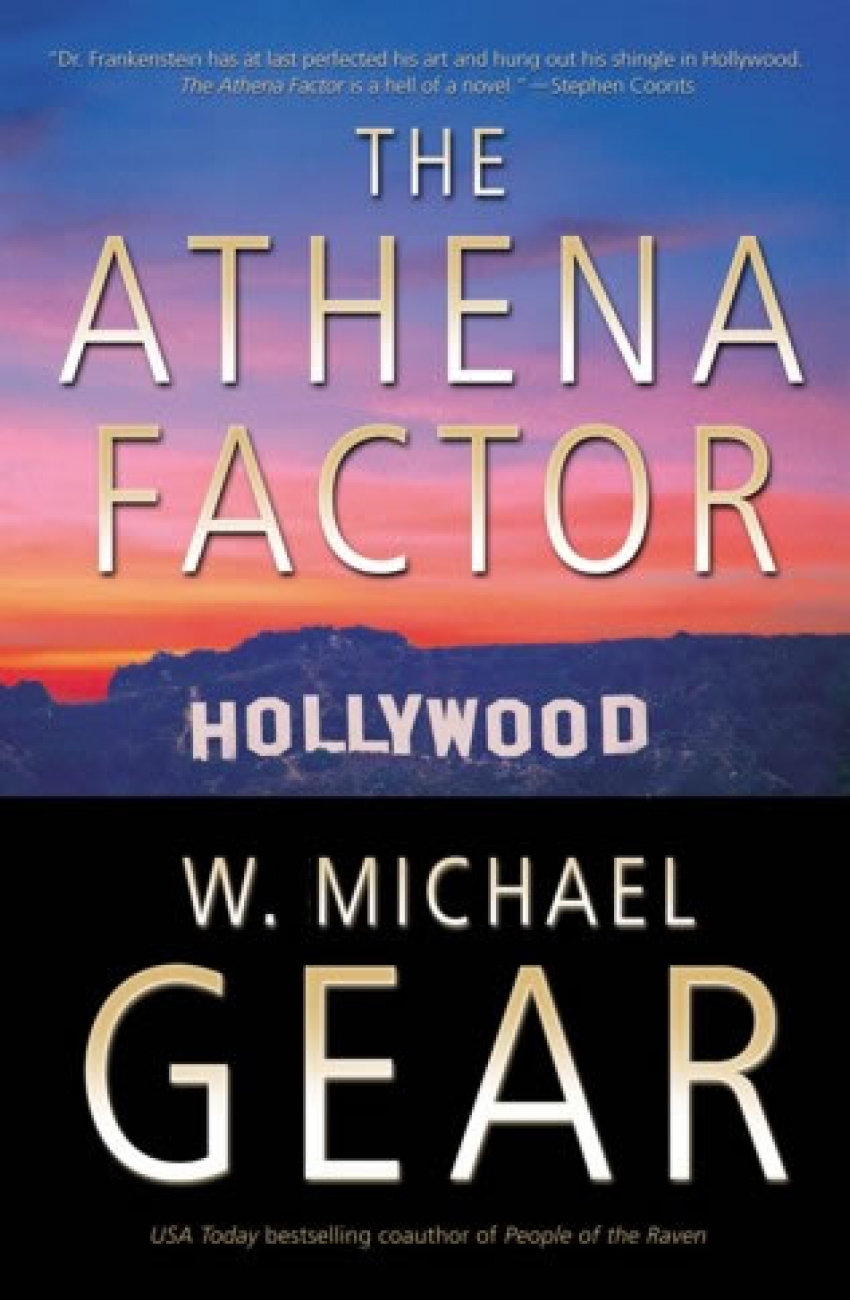 Bizarre celebrity thefts are occurring all over the world: A piece of hair from John Lennon, Julia Roberts' bed linens, and Sheela Marks, Hollywood's hottest actress, is constantly being approached in odd ways by obsessed fans literally out for a piece of her. Paranoid and desperate for her own safety, she turns to her security expert, ex-Marine Lymon Bridges, who must match wits with his most formidable opponent yet.

One of Bridges's new recruits, Christal Anaya, was a hot shot FBI agent who recently lost her job due to a major slip-up during one of the agencies most sought after cases. Now Bridges hopes to use her investigative expertise to unveil the perpetrator behind these "attacks." But what she finds is far stranger than anything coming out of Hollywood. A major genetics firm has been all over the world, kidnapping the best genetic scientists to use their expertise in a bizarre black market trade of celebrity DNA, and its megalomaniacal mastermind will stop at nothing until the world is as beautiful as Hollywood's A-list.