Requiem for the Conqueror 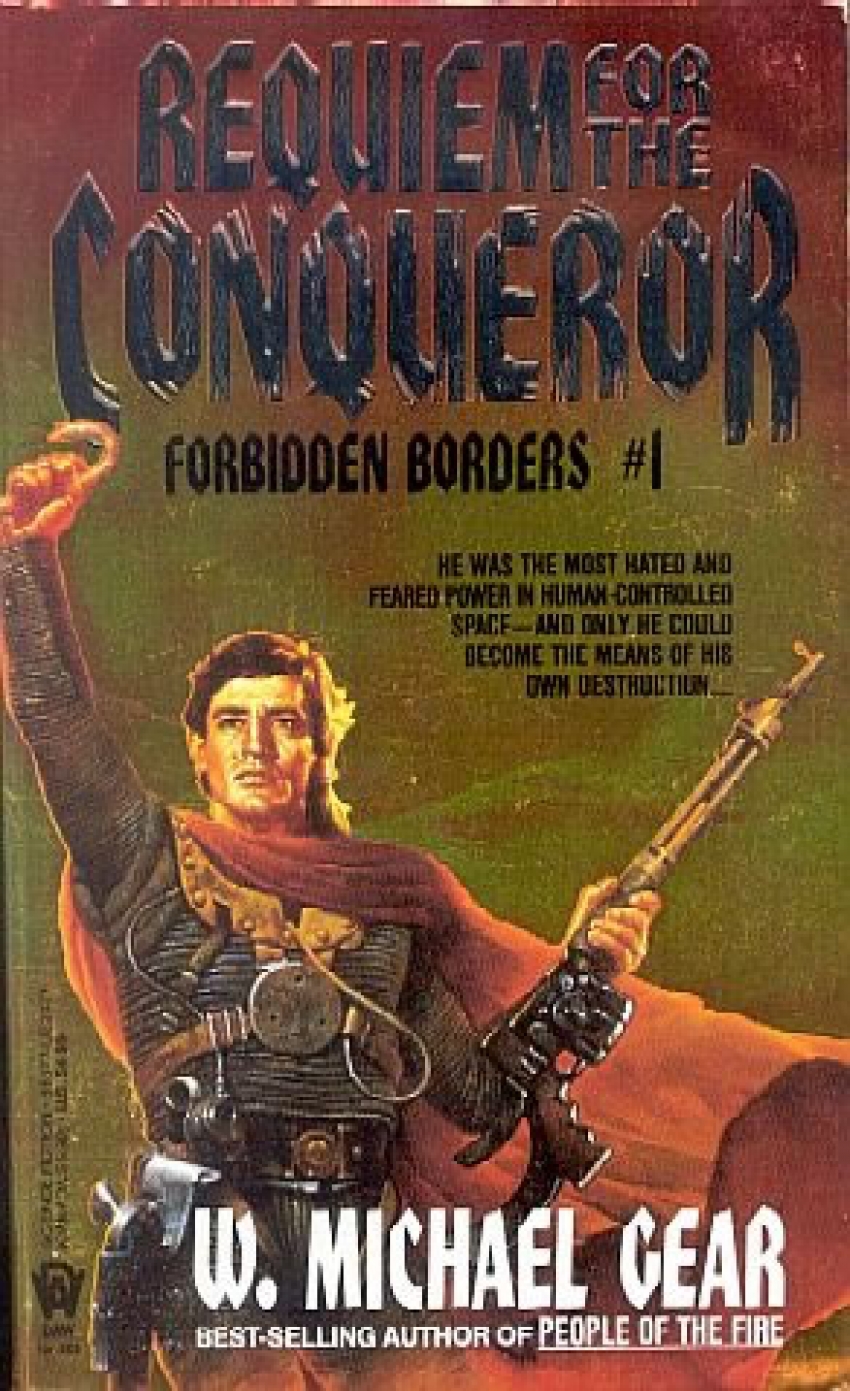 THE FINAL CONFLICT IS ABOUT TO BEGIN….

The Forbidden Borders form a seemingly unassailable gravity-powered barrier, cutting humankind off from the wider universe, confining rival empires to a few star systems, and leaving them to strive endlessly against one another for total control.

But now the weakest have fallen, now only two mighty empires remain, and now each must once again turn to the man both fear almost more than they fear each other, the man each is determined to hire - or failing that, to assassinate - Staffa kar Therma, Lord Commander of the Companions.

Trained to be the ultimate killing machine, the penultimate general, Staffa has led his crack Companion mercenary troops to victory time and again. Throughout the human worlds, the Lord Commander is cursed as the Star Butcher, bringer of death and destruction. And never before has he turned back from undertaking a new contract. But along with his most recent victory has come a discovery which will have repercussions throughout all the star systems within the Forbidden Borders. For Staffa has learned that the son stolen from him in infancy may still be alive, and nothing will stand between Staffa and the search for his son - even though his quest may well lead to his own destruction.