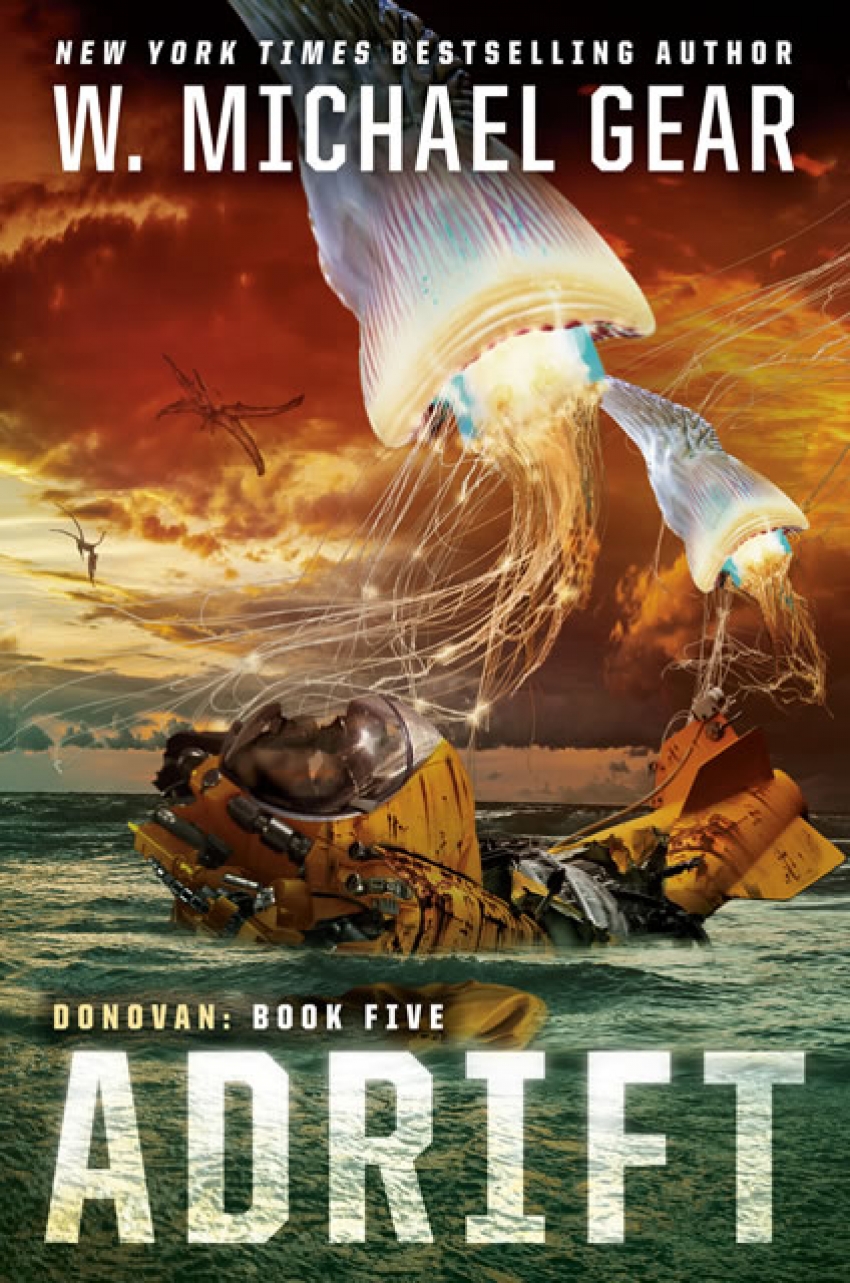 The fifth book in the thrilling Donovan sci-fi series returns to a treacherous alien planet where corporate threats and dangerous creatures imperil the lives of the colonists.

The Maritime Unit had landed in paradise. After a terrifying ten-year transit from Solar System aboard the Ashanti, the small band of oceanographers and marine scientists were finally settled. Perched on a reef five hundred kilometers out from shore, they were about to embark on the first exploration of Donovan’s seas. For the twenty-two adults and nine children, everything is new, exciting, and filled with wonder as they discover dazzling sea creatures, stunning plant life, and fascinating organisms.

But Donovan is never what it seems; the changes in the children were innocuous–oddities of behavior normal to kids who’d found themselves in a new world. Even then it was too late. An alien intelligence, with its own agenda, now possesses the children, and it will use them in a most insidious way: as the perfect weapons.

How can you fight back when the enemy is smarter than you are, and wears the face of your own child?