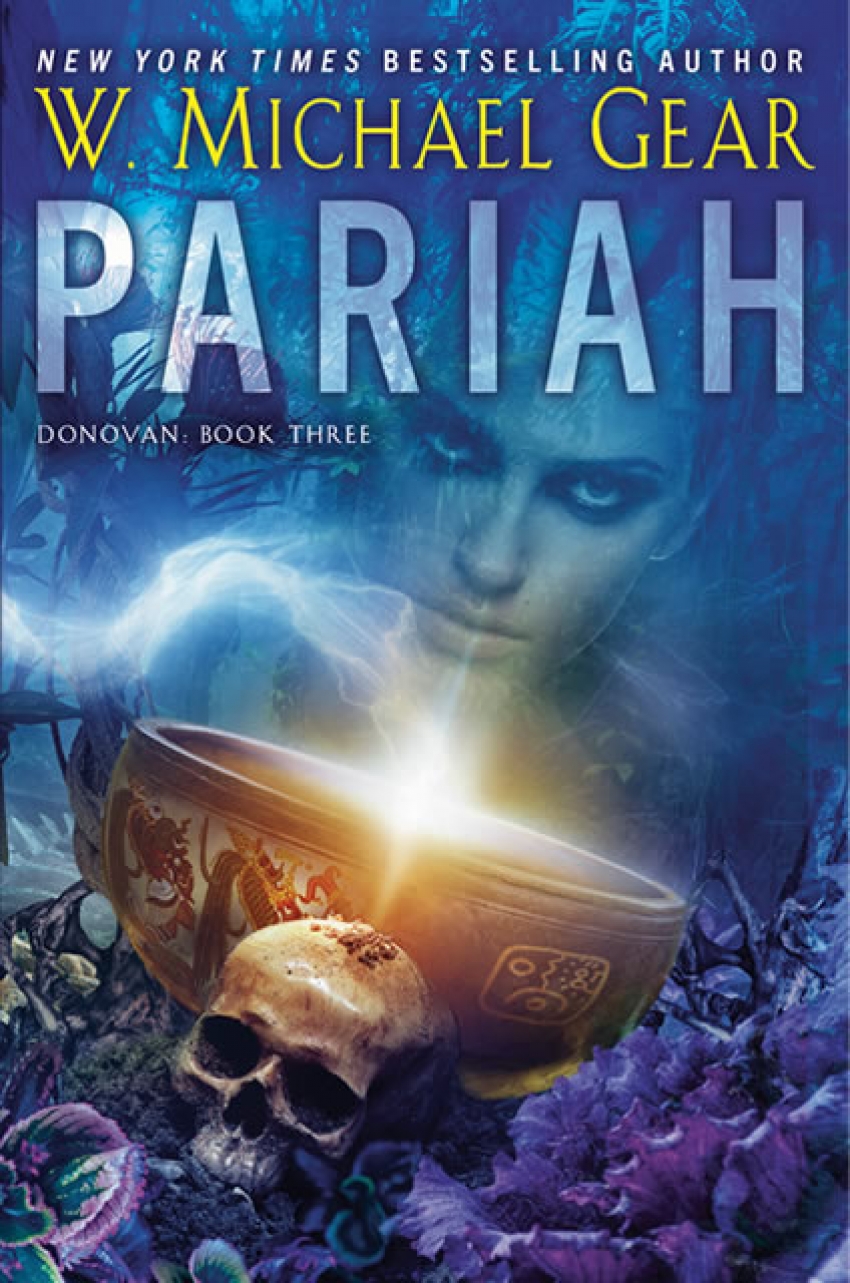 The third book in the thrilling Donovan series, a sci-fi action adventure set on a treacherous alien planet where corporate threats and dangerous creatures imperil the lives of the colonists.

Corporate assassin Tamarland Benteen’s last hope is the survey ship Vixen. With a load of scientists aboard under the supervision of Dr. Dortmund Weisbacher, Vixen is tasked with the first comprehensive survey of the newly discovered planet called Donovan. Given that back in Solar System, Boardmember Radcek would have Benteen’s brain dissected, he’s particularly motivated to make his escape.

The transition that should have taken Vixen years is instantaneous. Worse, a space ship is already orbiting Donovan, and, impossibly, human settlements have been established on the planet. For Dortmund Weisbacher, this is a violation of the most basic conservation tenets. Donovan is an ecological disaster.

Down on Donovan, Talina Perez takes refuge in the ruins of Mundo Base with the wild child, Kylee Simonov. But the quetzals are playing their own deadly game: one that forces Talina and Kylee to flee farther into the wilderness. Too bad they’re stuck with Dortmund Weisbacher in the process.

Back in Port Authority, Dan Wirth discovers that he’s not the meanest or deadliest man on the planet. Tamarland Benteen is making his play for control of PA. And in the final struggle, if Benteen can’t have it, he’ll destroy it all.