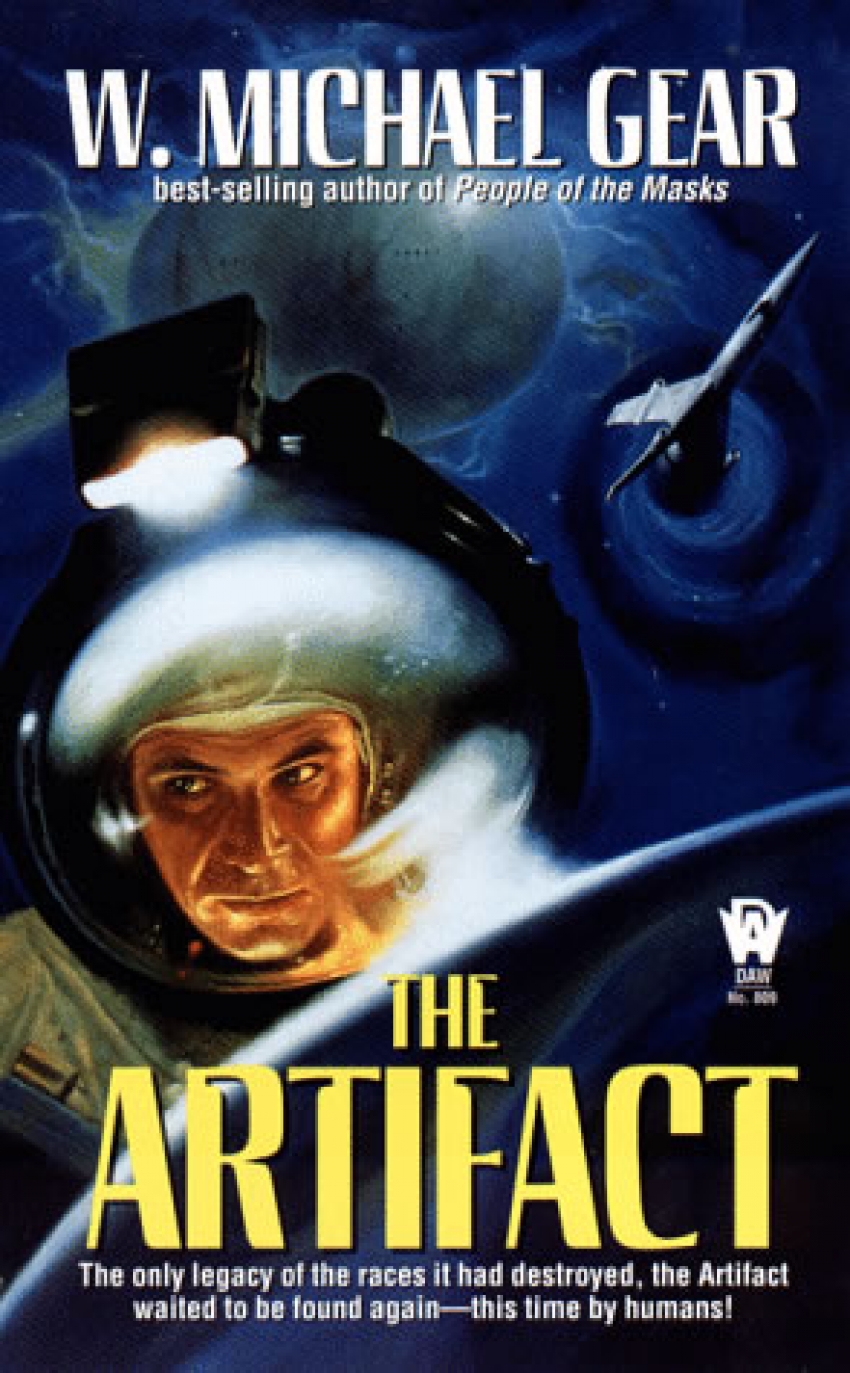 IN A GALAXY ON THE BRINK OF CIVIL WAR...

the Brotherhood seeks to keep the peace through diplomacy, subterfuge, and control of both technological advances and the carefully gathered knowledge of countless worlds. But now Speaker Archon, formerly a privateer and currently head of the world of Star's Rest, has brought news of a discovery which may prove a great boon to humankind or a catalyst for its destruction.

So the Brotherhood ship Boaz, carrying diplomats representing all the human planets, stations, and colonies, is launched on a journey to distant Star's Rest. Only Archon and his daughter know what awaits them there. And neither they nor Captain Carrasco can anticipate the treacherous games of intrigue and betrayal about to be played out aboard Boaz. Yet the greatest danger is that they will actually survive to reach Star's Rest and the alien Artifact. For this creation of a long-vanished civilization has been waiting patiently for millennia to lure humans to extinctio