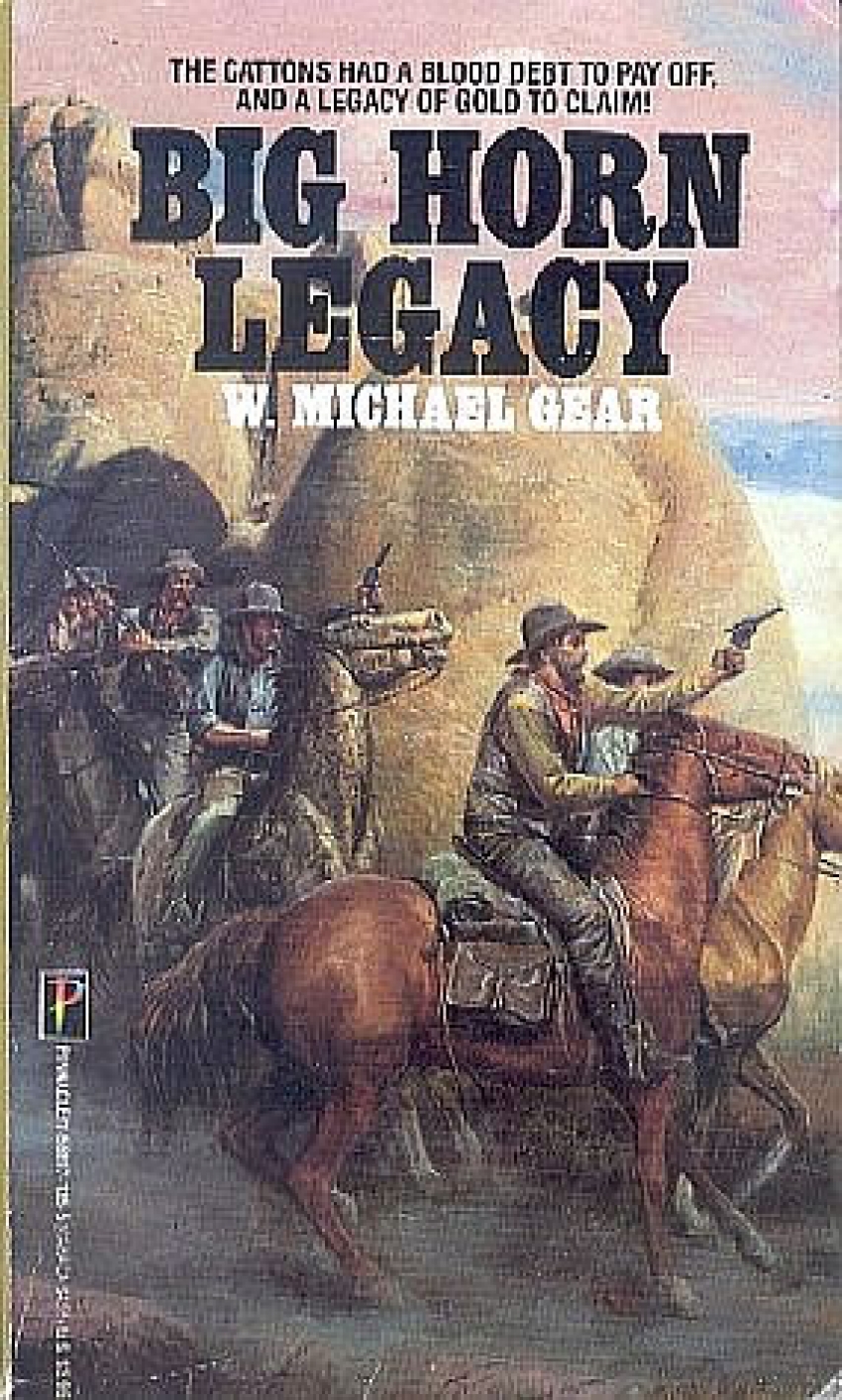 The murdering jasper Branton Bragg sent Web Catton off to meet his maker in the snows of the New Mexican high country, and the gunshots echoed all the way to St. Louis. There Ab Catton learned of the death of the Pa he never knew, and left a respectable job to strap on a pair of shooting irons. Riding hell for leather, Ab swore not to rest till he united his family - a half-dozen strangers scattered throughout the West. The Catton's had a blood debt that needed paying off, plus a legacy to be claimed: Web's legacy of gold!

For the first time in the family's history, the six Cattons were riding as one: the businessman, the preacher, the soldier, the heathen, the horse thief, and the fiery, headstrong beauty Arabella. But, with the help of a band of murdering Redskins, the loco sidewinder Bragg was fixing to plant the rest of Web's line six feet under - unless the Cattons did his job for him. And if the feuding family couldn't learn to live together, they'd die together in the desert dust!