The Web of Spider 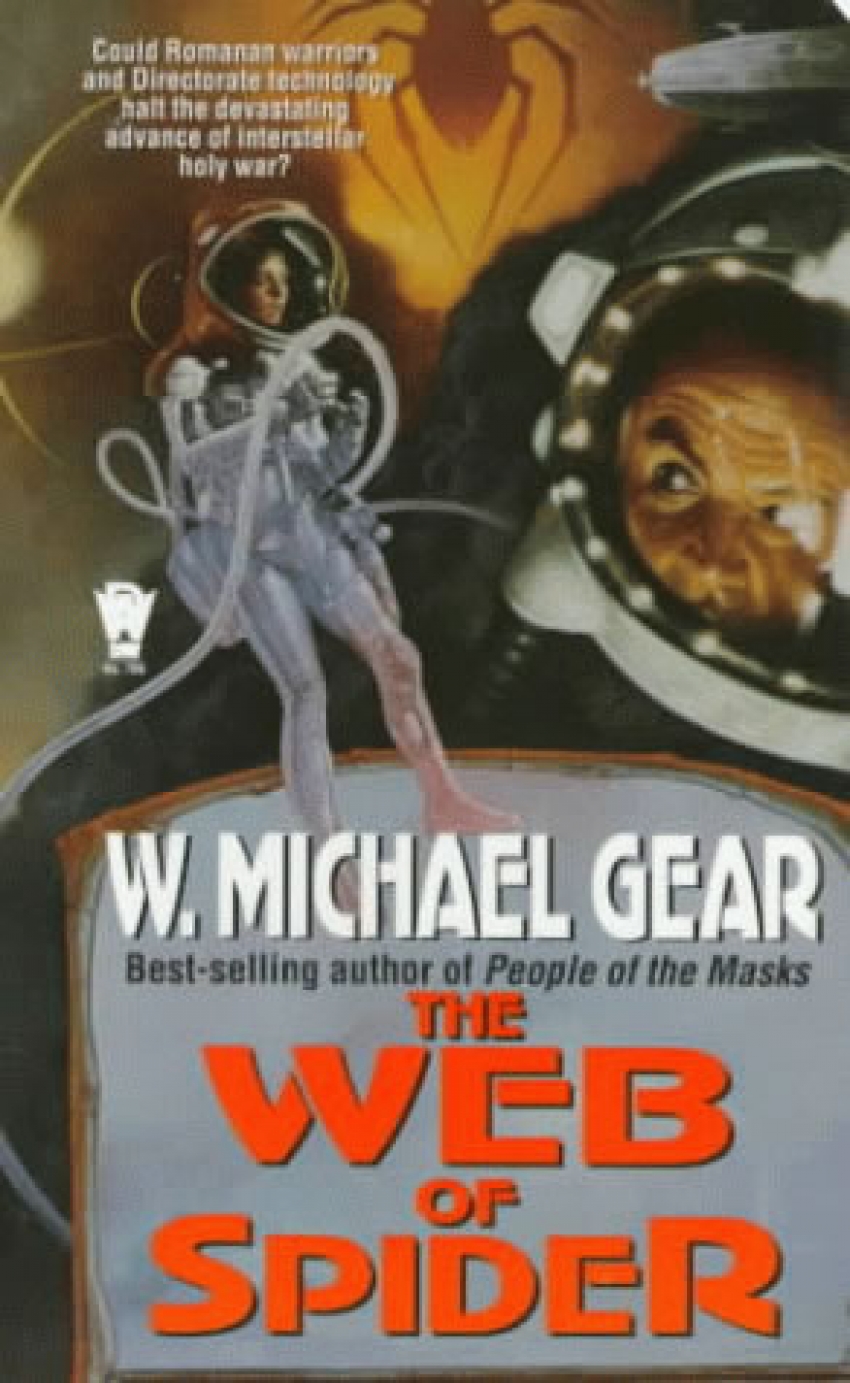 The Sirian rebellion had proved the catalyst for the rise of two powerful new forces in the galaxy. Ngen Van Chow, leader of the failed rebellion, had fled to a distant world, establishing a base from which he would launch an interstellar holy war of destruction, a war fuelled by the discovery of a long-hidden technology which could transform ordinary men and women into fanatical soldiers of Deus.

While on the long-lost colony planet of World, the Romanans, known as the warriors of Spider, and their Patrol allies - formerly part of the military and police force which kept order among the worlds and stations controlled by the computer network of the Directorate - prepared for civilization's final stand against this seemingly unstoppable conqueror.