The Way of Spider 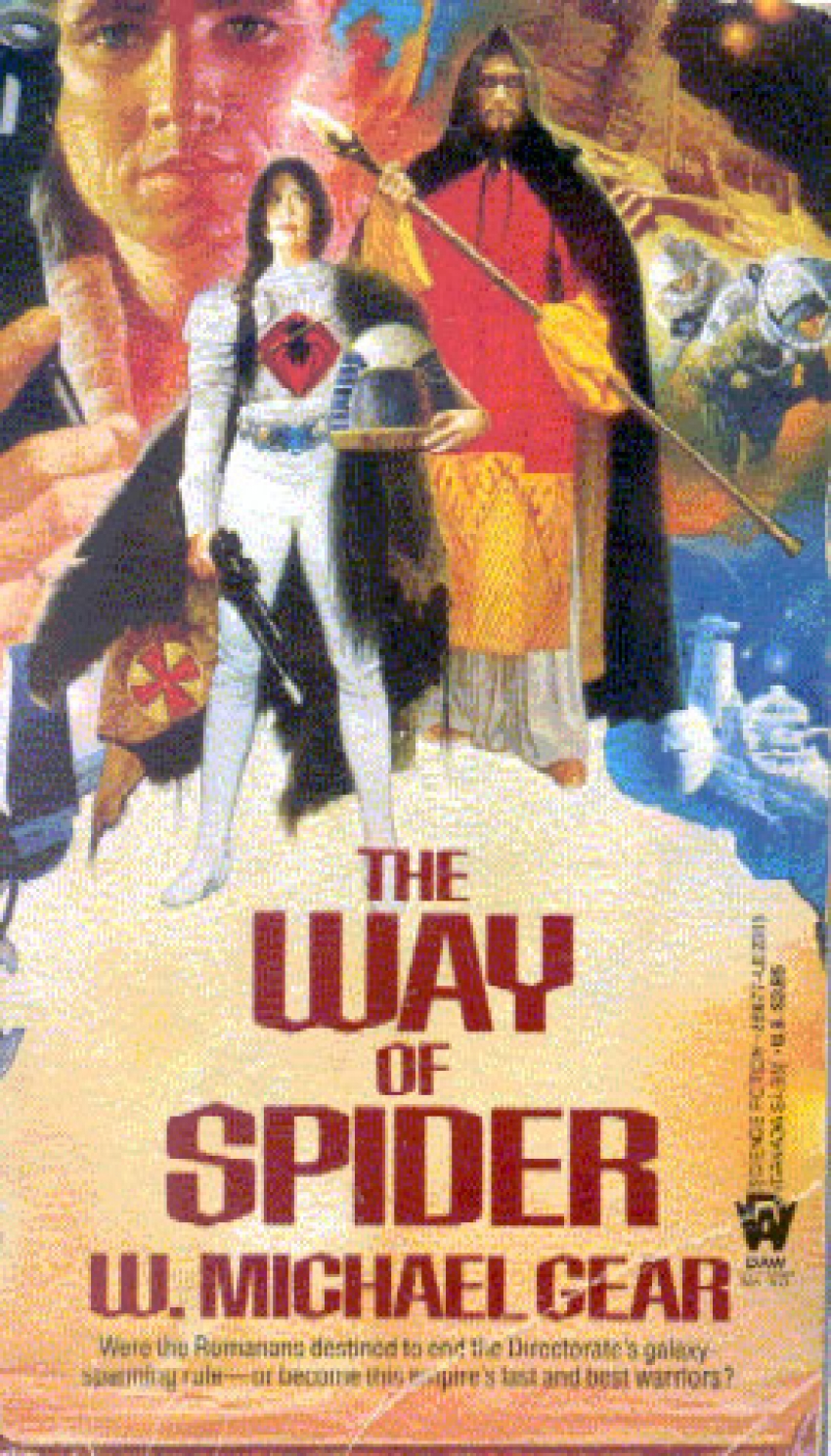 was threatening to become the spark that would set the galaxy ablaze, bringing on the destruction of the Directorate-run empire - a tyranny powered by an elite corps of human, computer-linked brains. The Directorate's only hope of overthrowing the Sirian rebels rested with three of its once-mighty but now battle-damaged Patrol ships, three back-up warships, and a race of primitive, long planet-bound warriors - the Romanans.

For the Directorate had spent many centuries breeding initiative and the capability for violent action out of the human race. And only on the lost colony of World did true warriors still exist. But would the Romanans willingly join the cause of the star men who had once attempted to destroy their world - and even if they did, how long could warriors so newly exposed to the weapons of technology, defeat a world and a leader ready to utilize legendary tools of destruction more lethal than any humankind had ever known?