The Warriors of Spider 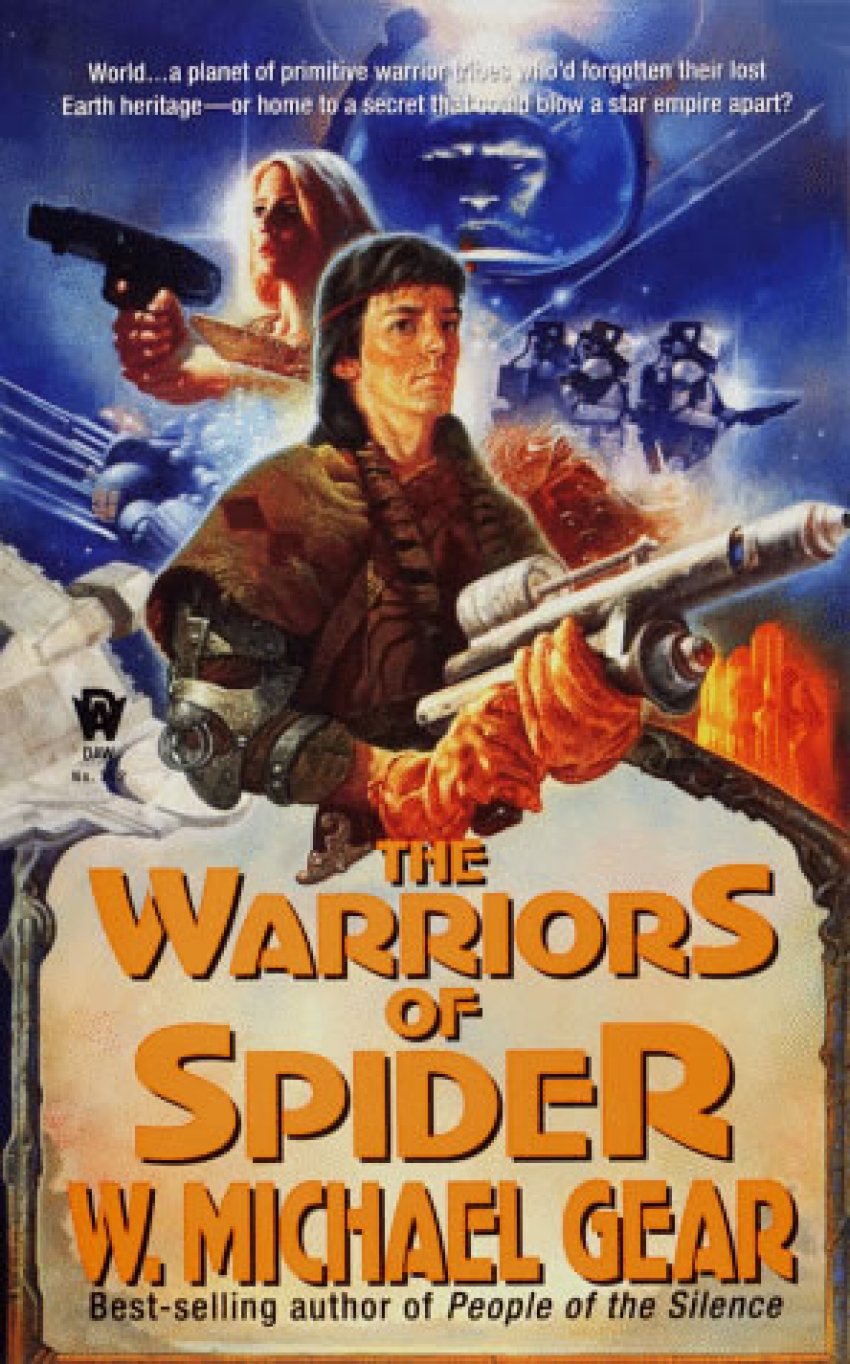 THE DIRECTORATE was run by the powerful few - genetically altered humans permanently linked with the Gi-net, the massive computer network which contained everything there was to know about the planets and space stations claimed by humankind. For centuries, the Directorate had ruled over countless star systems, its authority absolute and unquestioned.

But now, stirrings of rebellion were being felt in this far-flung, commercial empire. And at this crucial time, the Directorate had discovered a planet out beyond its farthest reaches, a place known only as World, where the descendants of humans stranded long ago by a starship crash had survived by becoming a race of warriors, a race led by its Prophets, men with the ability to see the many possible pathways of the future. Men who already foreseen the coming of the Directorate's Patrol ship Bullet - and were preparing their warriors of Spider for this first contact in which even one wrong choice could destroy both World and empire….