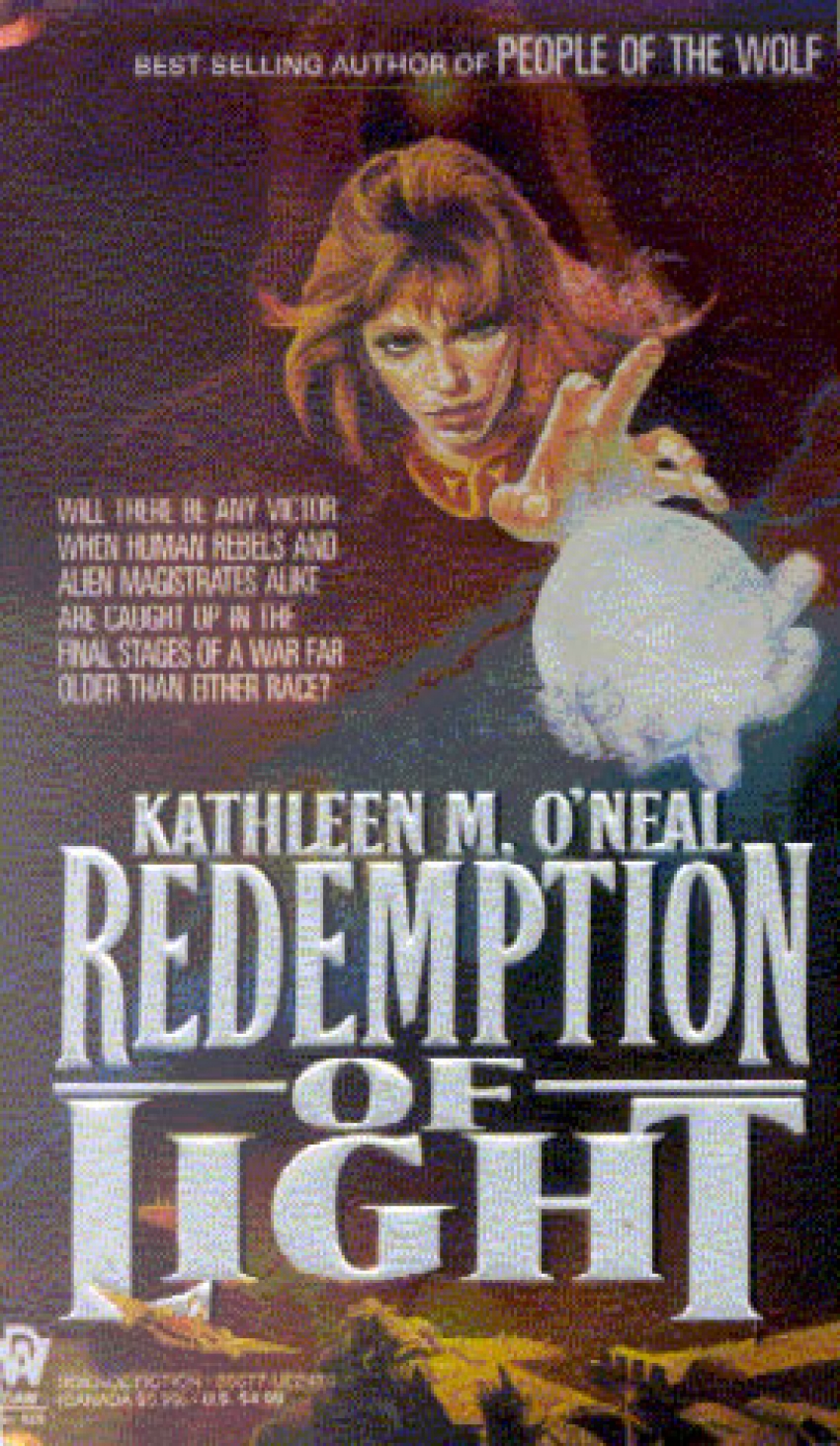 With the alien Magistrates determined to destroy all that remains of the human Gamant civilization, Jeremiel Baruch, commander of the Underground's fleet launches his forces on a last desperate campaign against the enemy. Jeremiel's first goal is to rescue Mikael Calas, the leader of the Gamants, and as many of Mikael's people as possible from the planet Horeb and certain death at the hands of the Magisterial troops. Then Jeremiel and an elite team have targeted Palaia Station, the very citadel of Magisterial power, for a surprise, hit-and-run invasion.

But the Magistrates are also sending reinforcements to Horeb, determined to capture rebel leader Calas and to destroy the long-awaited savior prophecies indicate may be about to be born there.

What neither side knows is that they are all about to be engulfed in the final stage of a conflict that began before either the Magistrates or the Gamants existed, a conflict which, before it is over, will sweep across all of time and space….