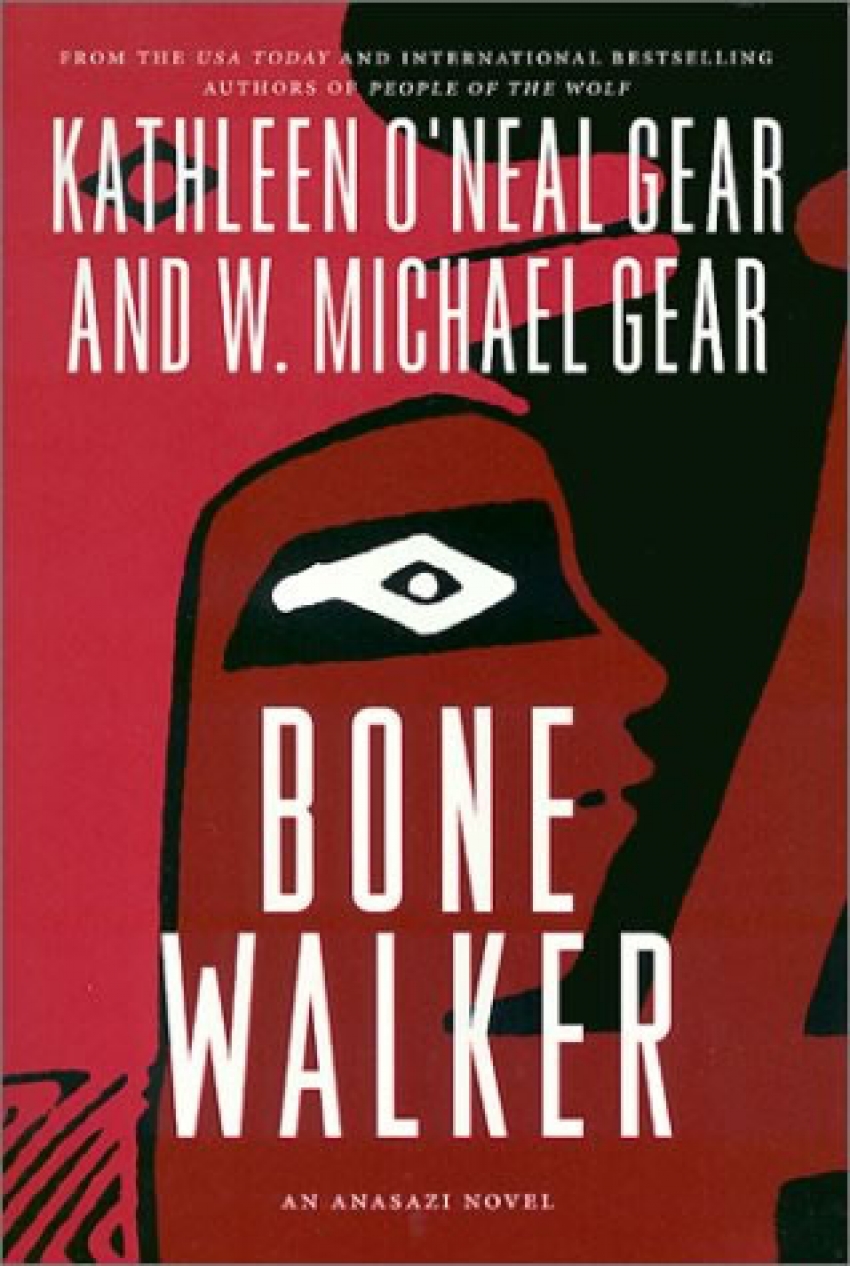 In BONE WALKER, Two Hearts' evil intrudes into the modern world. Dusty and Maureen are drawn headlong into tragedy when Dale Emerson Robertson, their long time friend and mentor, is found murdered, upside down, and buried in an archaeological site in Chaco Canyon. Among the Anasazi, seven hundred and fifty years ago, Browser and Catkin search for the killer of a Mogollon prophet who is martyred as he tries to bring Poor Singer's prophecy to the Katsinas' People.

BONE WALKER ties all the threads woven in THE VISITANT and THE SUMMONING GOD together. For Browser, it is his last chance to save himself, the woman he loves, and his people. To do so, he must delve into his uncomfortable past, and face the realization of who he really is. In the modern world, Two Hearts' ancient evil dogs Dusty as his own past is brought sharply into focus as a result of Dale's murder. Not only must he replay the reality of his father's suicide, but his world is turned upside down by the arrival his infamous mother, Ruth Ann Sullivan. Haunted by the basilisk, Dusty and Maureen uncover hidden secrets that people will kill to keep. Even as they do, Kwewur, the Wolf Witch, prowls the lonely stone walls of Chaco Canyon in search of a human heart.