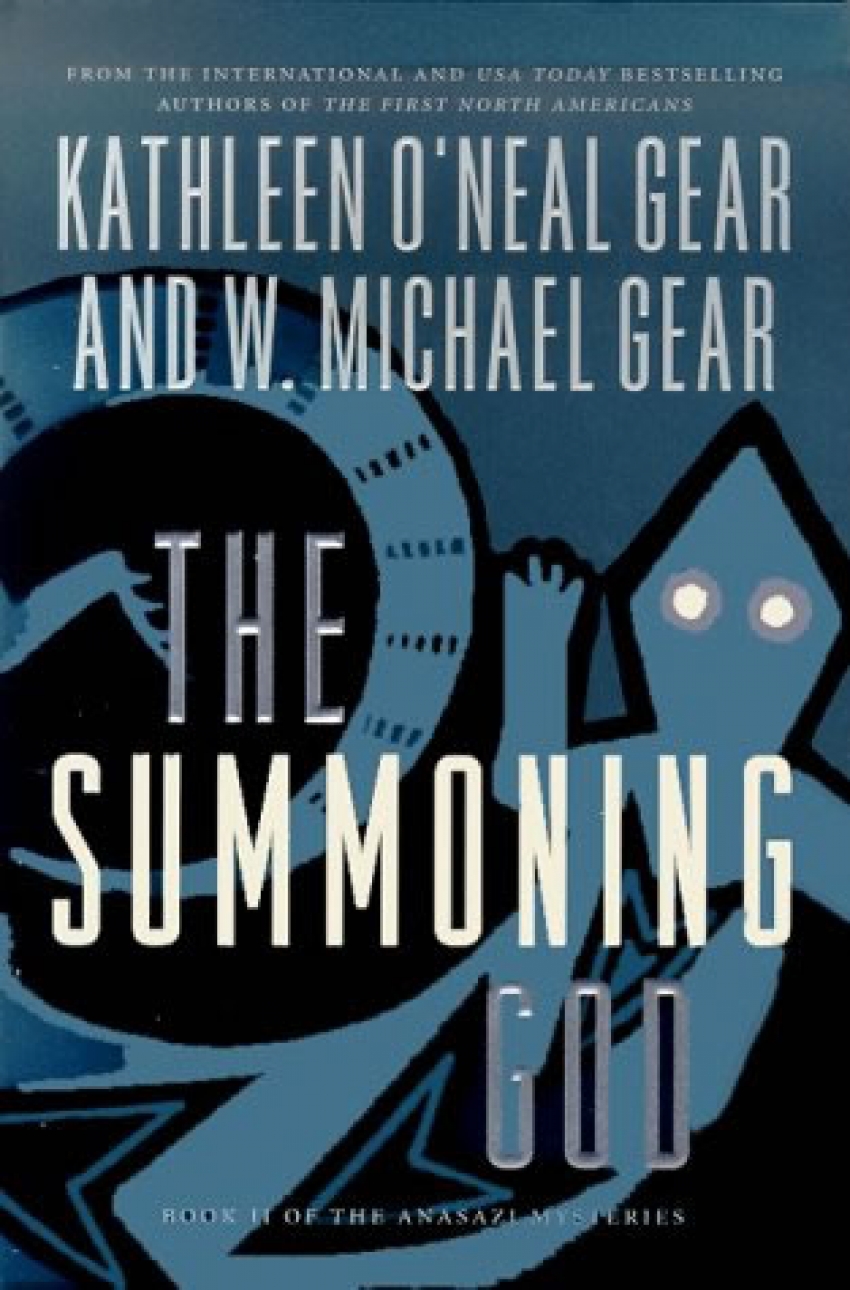 W. Michael Gear and Kathleen O'Neal Gear, award-winning archaeologists and international best-selling authors, break extraordinary new ground in this exciting sequel to The Visitant. The Summoning God is more than a superb murder mystery, it is a psychological thriller with blockbuster action that will have you holding your breath waiting for the next step down the dark labyrinth of their serial murderer's mind.

The Gears seamlessly weave together modern archaeology and ancient history. Like all of their books, The Summoning God is based on real archaeological sites - sites that tell a terrifying story of North America eight hundred years ago.…

Archaeologist William "Dusty" Stewart is stunned when he uncovers an ancient subterranean ceremonial chamber filled with the burned bodies of thirty-three children and two adults. The children were burned in the flesh, meaning they were alive when the fire started, but was the fire an accident or deliberately set? The scattered, mutilated remains of the adults give Dusty his first clue. To help him solve the mystery, he reluctantly calls in the world-renowned Canadian physical anthropologist Dr. Maureen Cole. They've worked together on archaeological sites in the past and get along like a mongoose and a cobra; now they must work together to discover the dark and terrible secret of an ancient people.

In the past, across the thin bridge of time, it is the Sun Cycle of the Great Horned Owl, and the Katsinas' People walk the same trails, touch the same objects.…

At the age of twenty-nine summers, War Chief Browser must fight a foe who moves like the wind, silent, invisible. Until now the legendary witch's victims have been isolated women and children, but Browser knows something has changed when he walks into what appears to be an abandoned village and finds the entire population slaughtered, the bodies butchered like animals and thrown into the ceremonial chamber. But who is the witch Two Hearts? And how can Browser stop him?

Only one person knows Two Hearts' true identity, and this desperate fourteen-summers-old girl will be his next victim - unless Browser can find a way to save her.

To do it, he will have to wager everyone and everything he loves on one crazy hunch.