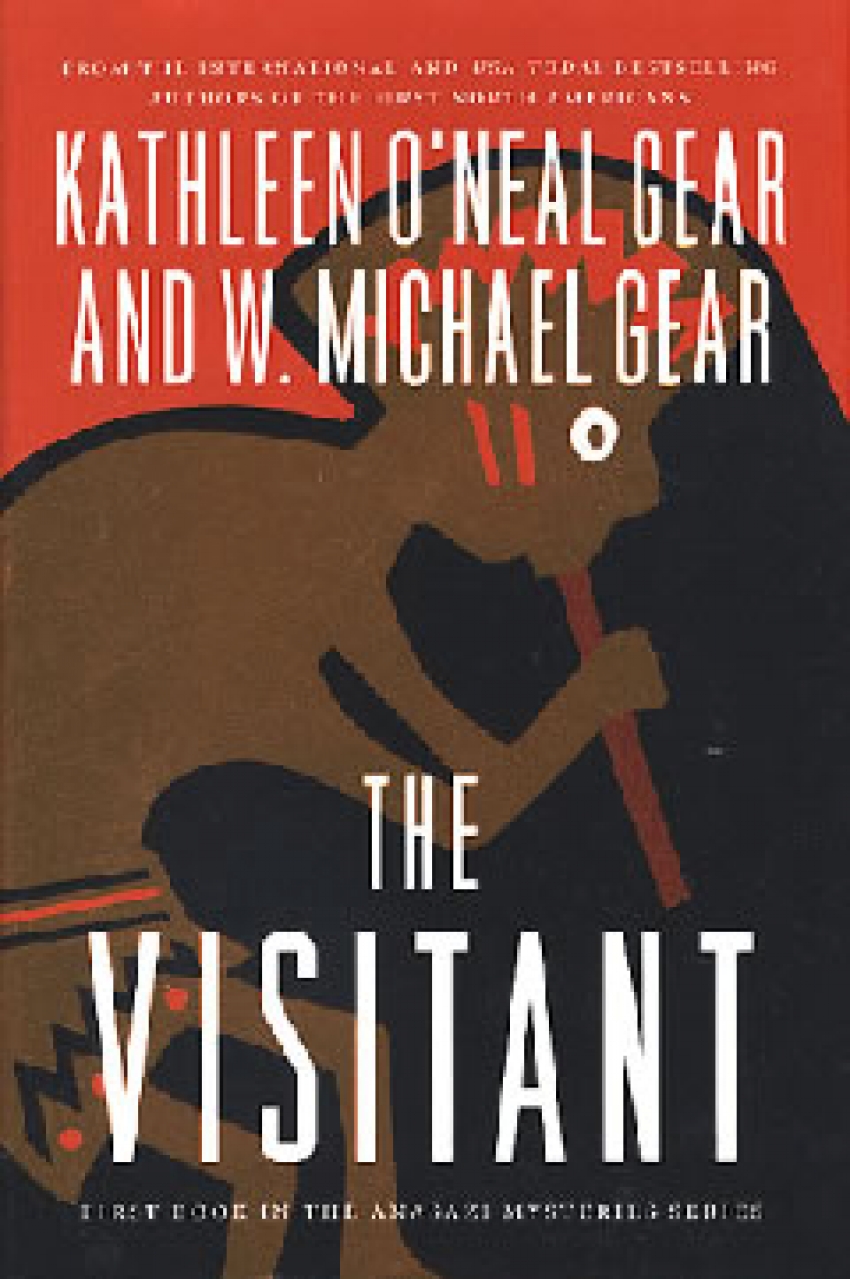 An all-new series, featuring a seamlessly integrated blend of ancient history and intriguing mystery that could only come from the international and USA Today bestselling authors of the First North Americans series.

Award-winning archaeologists Kathleen O'Neal Gear and W. Michael Gear have enriched and entertained an avid international audience of millions with their rousing historical epic of the pre-Columbian peoples of North America.

Now these master storytellers turn to the American Southwest, to one of the most enigmatic people to ever inhabit this continent - the Anasazi. At its pinnacle in A. D. 1150, their empire was vast and sophisticated, unequalled until the arrival of the Europeans.

Dr. Maureen Cole, one of the world's foremost physical anthropologists, has been called in to examine and evaluate a mass grave discovered in New Mexico. The burial site contains only the shattered skulls of women and children.

Dr. Cole is appalled at the find and begins working immediately to unravel the mystery of these deaths. But as she works, strange things begin to happen around her. Little incidents at first, then her generator quits, and she begins to hear whispering voices emanating from the plastic bags of bones.

In the nearby canyons, just a scant few moments ago in geologic time, a series of brutal murders has terrified the Katsinas' People. Their war chief, Browser, wanders the canyon rim at night, alone and terrified, searching for the killer.

Eight women have been savagely murdered. Their bodies were dragged through the village, then disappeared. Browser desperately turns to the crazy old man they call "Stone Ghost". They say he has powers, but Browser has secrets he dare not allow anyone to reveal - even if it means that everything and everyone he loves will fall in the path of a ruthless murderer.

Is the barrier between one time and another merely a construct of perception originating in the human mind? Whatever it is that separates the past and the present has grown perilously thin as a killer stalks helpless victims in two different centuries.