People of the Thunder 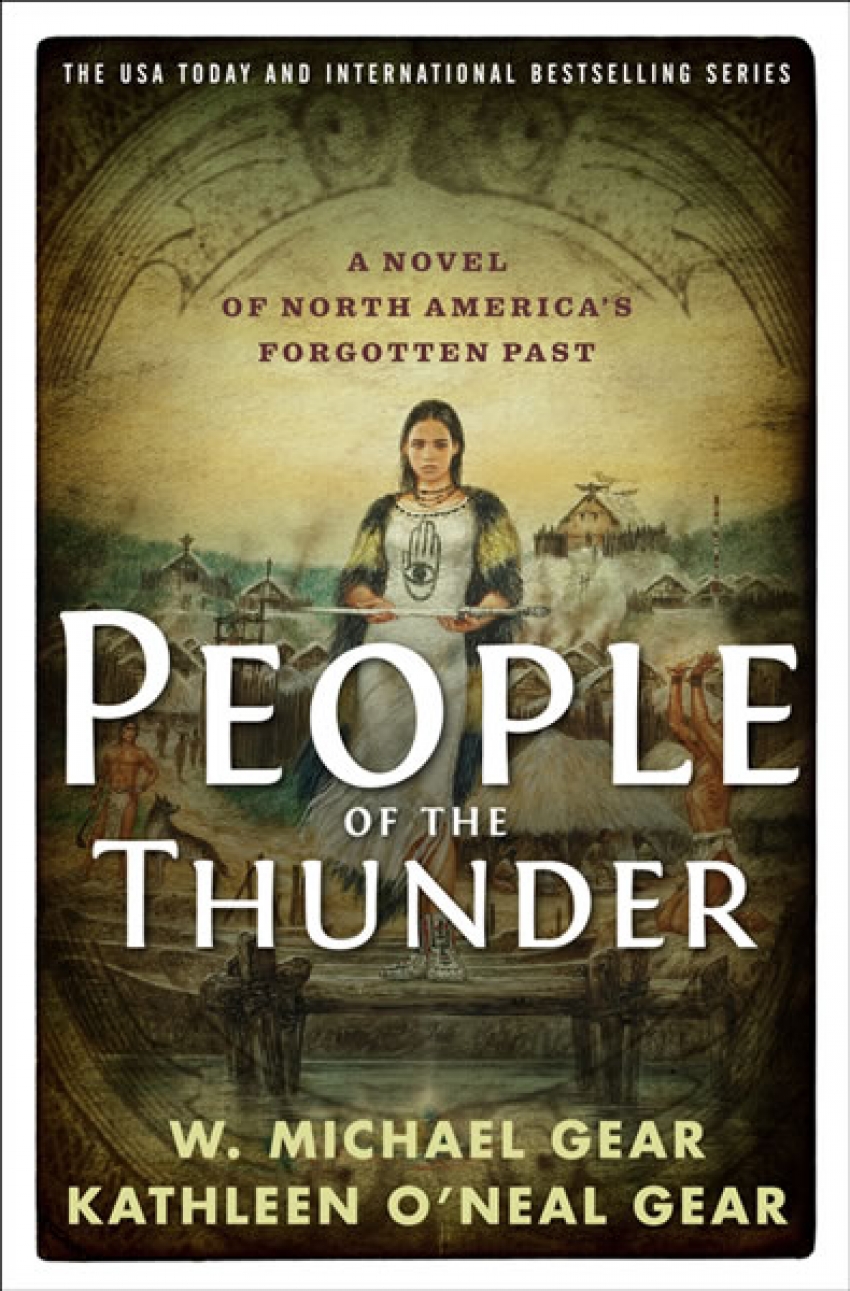 By 1300 AD, the Sky Hand people had crushed and enslaved the Albaamaha people and built their high-walled capital, Split Sky City, to dominate towns up and down the Black Warrior River. But a violent wind is brewing that may topple the city's mighty walls. Great armies are on the march, and a cunning new leader, Smoke Shield, has risen. He will lead the Sky Hand people either to stunning triumph or to bloody doom.

Old White, Trader, and the mystical Two Petals are journeying across the Choctaw lands straight into the chaos. Old White, the Seeker, must play a delicate game of espionage. For Trader the slightest indiscretion--let alone the temptation of forbidden love--could lead to disaster. Two Petals, the Contrary, faces the toughest choice of all : She must betray herself and her friends to Smoke Shield or live forever in the backward grip of madness. And Spirit Power has laid a far deadlier trap for them in the rainbow colors just beneath the rolling surface of the Black Warrior River.

A novel of desperate political intrigue and spiritual power, People of the Thunder once again demonstrates the Gears' mastery of American prehistory. Explore the ancestral heritage of the Chickasaw, Choctaw, Creek and Yuchi peoples as the majesty and genius of the vanished Mississippian mound builders' civilization comes to life.