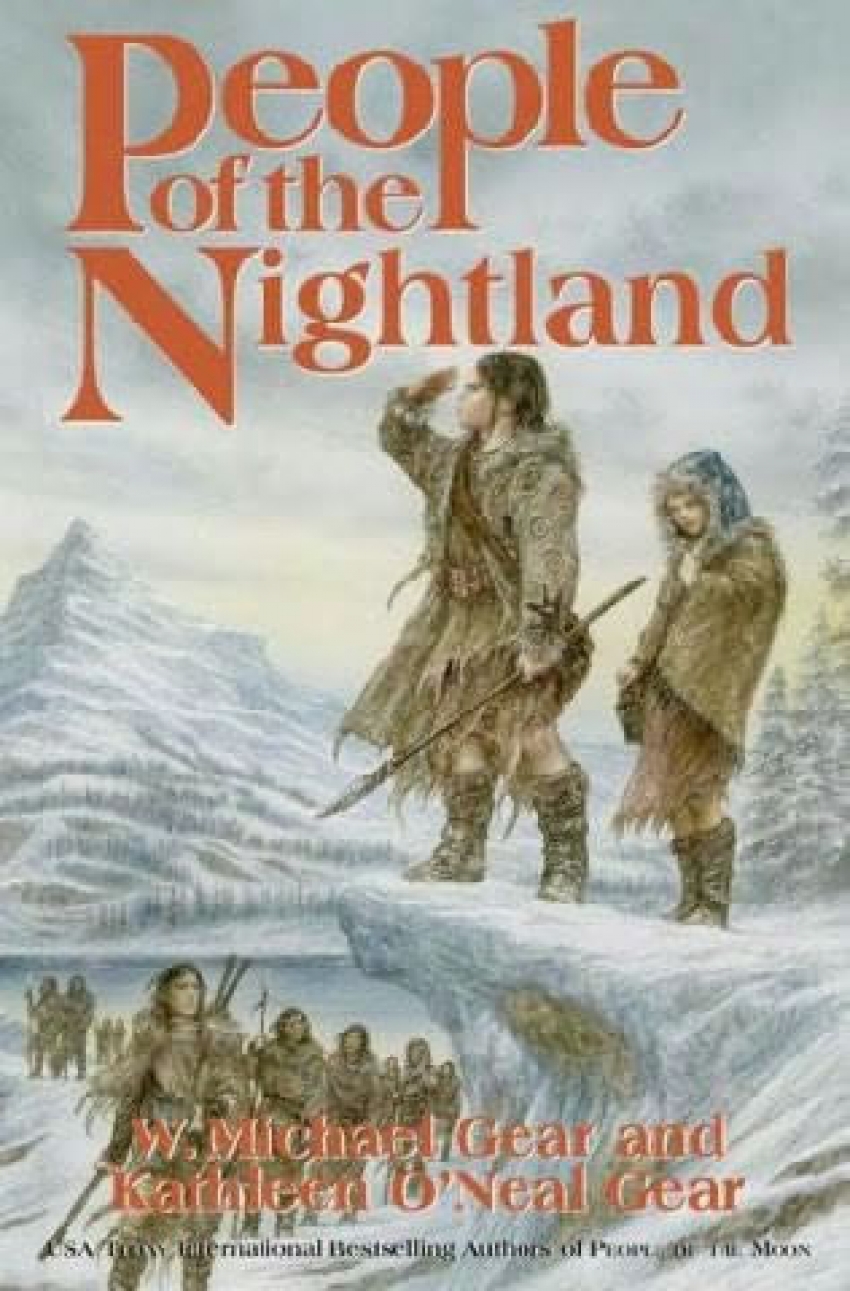 This is the sweeping saga of a visionary boy who leads his people out of the path of one of the worst disasters in the history of the world...

It has been a thousand years since Wolf Dreamer led his people up through the dark hole in the ice to a rich, untouched continent bursting with game. Since that time, the world has changed. Most of the magnificent animals are gone, and the last of the great glaciers is melting, forming a huge freshwater lake around the edges of the ice.

When a young boy named Silvertip receives a vision from Wolf Dreamer that his world is going to end, no one believes him--no one except a jaded war chief and a little girl. Led by Silvertip's dream, the three of them must convince their people to leave the land of their ancestors before the Ice Giants destroy the world.