It Wakes in Me 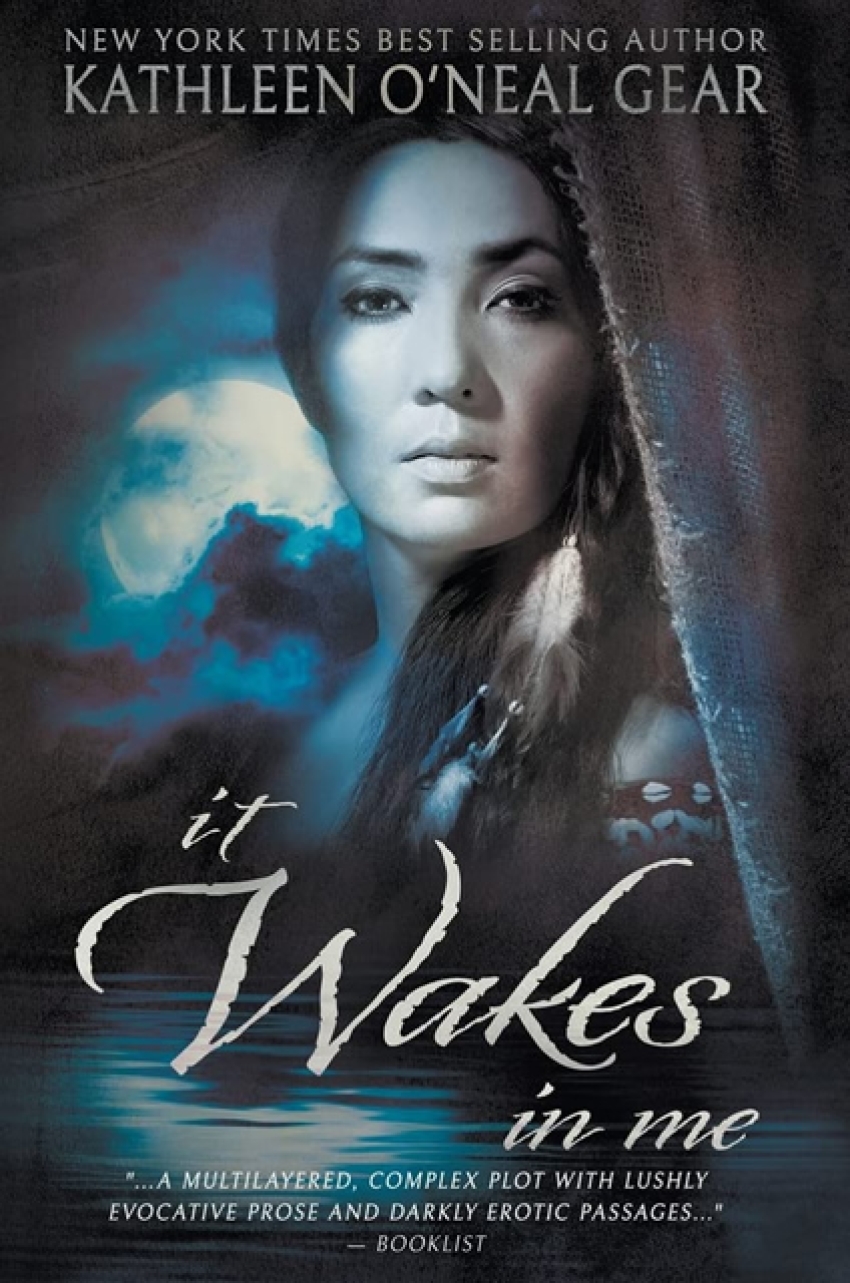 According to the tradition of the Black Falcon People, each person has three souls: the eye soul, which stays with the body forever, the shadow-soul, where all evil is leeched and shed at death, and the reflection-soul, which lives on among the Blessed in the Land of the Dead, pure and clean. But on rare occasions, a shadow-soul can sneak into a living person's body to commit hideous crimes.

Sora, the High Chieftess from the Black Falcon Nation, has been plagued with blackouts and fits since her seventh winter. As her world went dark, two gleaming eyes burned to life inside her. She named these occurrences the Midnight Fox, and remembered nothing after them. Now accusations are being made against her by rival clans. She has been accused of seven murders, including the murder of her friend and Loon People War Chief, Skinner. With villages rallying against her, and plagued with this terrible spirit illness, she looks for healing of her soul and mind, the strength to lead her people, and the courage to save her own life.