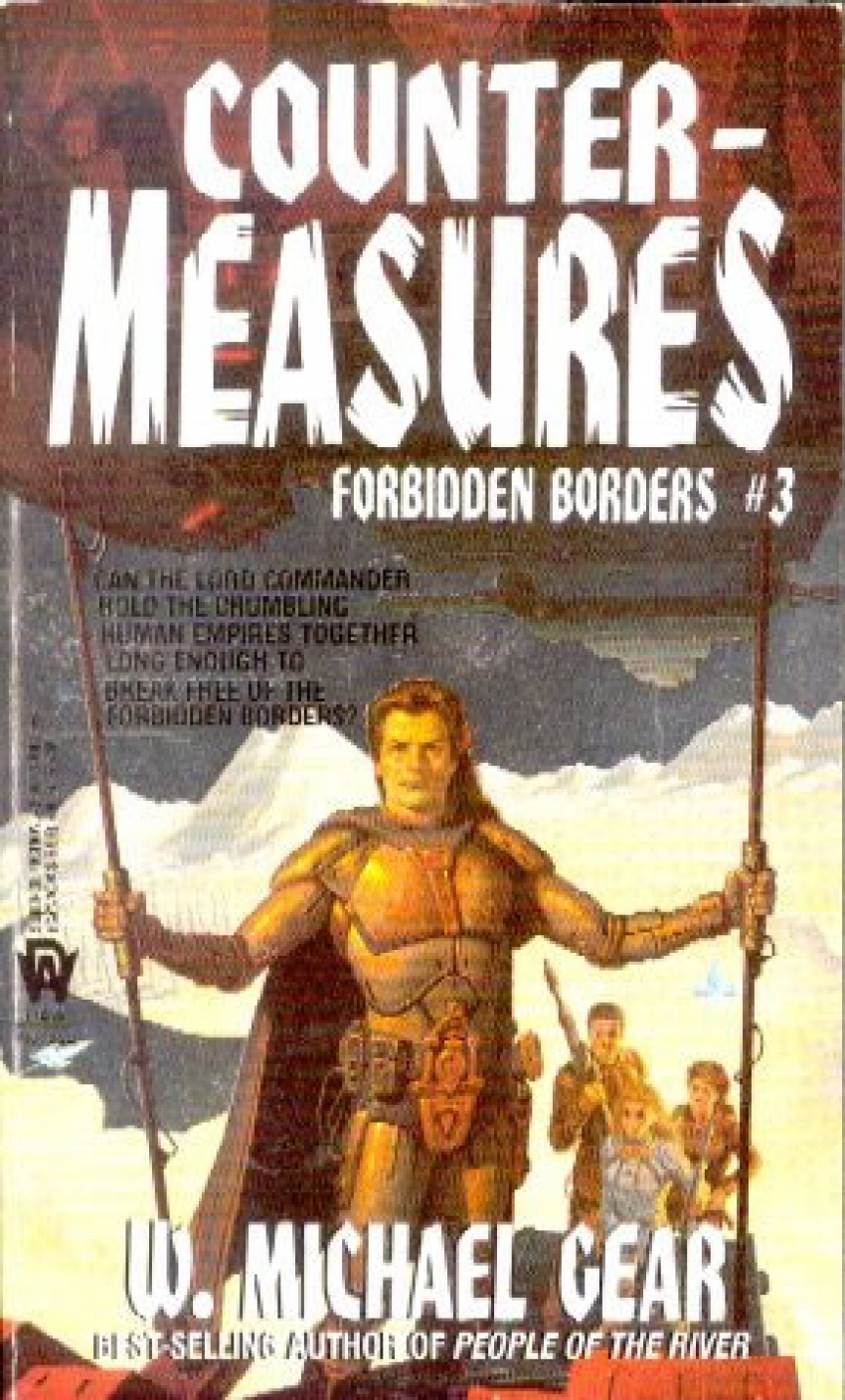 The Forbidden Borders - an unassailable gravity-powered barrier - confines rival human empires to a few star systems, leaving them to strive endlessly against one another for domination. Now the long-dreaded final war between Rega and Sassa, the last surviving empires, has been fought, and Staffa kar Therma, Lord Commander of the Companions, the finest of mercenary soldiers, is struggling to keep what remains of human civilization alive long enough to find a way to break free of the alien-created Forbidden Borders.

But Staffa's own son and former enemy hasn't decided whether to stand against the Lord Commander or to rally to Staffa's cause. And the only two women Staffa has ever loved may soon become his unwitting betrayers as pawns of the one opponent who will stop at nothing to destroy the Lord Commander.

Yet beyond all these dangers waits the greatest challenge of Staffa's career - the Mag Comm, the alien-created computer that has spread its net through all of human-inhabited space. The Mag Comm, which could make Staffa its unwilling slave - or free all of humankind from this alien prison….